Working Toward a Loving Home And Family: Stephen's Story

“The institution never felt like a home at all.” — Stephen Ucembe

At the age of 5, Stephen Ucembe lost his mother to violence. He also lost his sense of a home when he was sent to stay in an orphanage in Kenya.

Stephen and two of his siblings lived in the orphanage despite the fact their father was still alive in another part of the country. Stephen also had other siblings.

“The social worker really never made an effort to actually find them and make sure that they visited us,” Stephen says.

Stephen says his father visited him once in the institution. The next time he heard about him, his father was dead.

“He died in an accident at his place of work, but I only got to hear about this 10 years later. So as much as I would have actually wanted to attend his burial, I couldn’t,” Stephen says. “I met my older brother years later, and he told me the social worker never wanted my father to visit us because if he visited again we’d actually be taken back to live with him.” 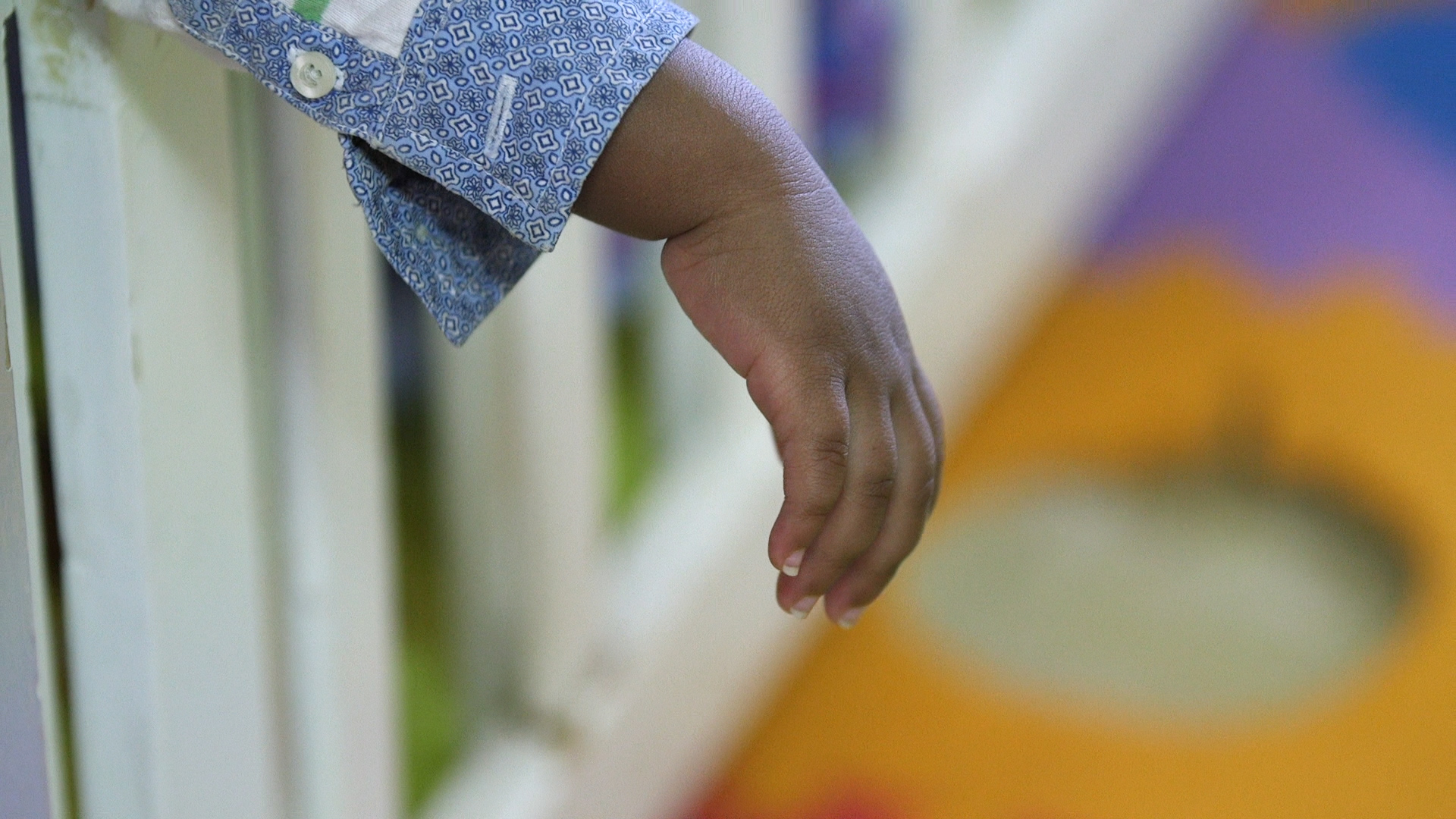 At a large institution, socialization for the children is hard. Abuse can also be quite common. Photo by Vivid Features for CRS

Stephen lived in the orphanage for 14 years. He says it was a place of loneliness and uncertainty as children would come and go. He says the staff did not have time for proper interaction with the children. He felt enclosed in the institution, and says that every night the children would be locked up in the dormitories for two hours until the night staff got in for their shift.

When Stephen left the orphanage, he was lost. He says the social workers told them donors only wanted to fund young children and there was no space for them. Stephen says once they hit the age of 18, they were on their own.

“We were all given $100. I remember being given the envelope and was told, ‘One, you have to find a house, and second, you have to start figuring out how you will continue with your life outside the institution,’” Stephen says. “Luckily, I had a friend within the institution who was volunteering as a social worker.  He told me, ‘We can’t just let you go alone. We have to find out how you can actually adjust in the communities.’”

Stephen says that kindness and good grades helped him. He rented a place to stay near the institution. While he felt he could always go back to the orphanage for support, that was not the case for others who ended up in jail, pregnant or in unhealthy marriages.

“I was lucky, but it was still sad because we exited like a group of 20 of us, and I was the only one who was getting this kind of support,” Stephen says.

Stephen says he realizes he did not live a normal life. After age 5, he did not feel he had a home. He may have had the basics of life in the orphanage, but he says he often felt like he didn’t have an identity or belong anywhere. He was not given physical affection. Connections were hard to make and maintain. Stephen says he and his sister had difficulty relating to other siblings they met later in life.

To the outside observer, an orphanage is a place of refuge and safety for vulnerable children who have no place else to go. It is a last resort for those who have no one left to care for them.

But in truth, the vast majority–80 to 90% of the 8 million children living in orphanages–are like Stephen: they have at least one living parent.

Children who grow up in orphanages often face a lifetime of challenges stemming from their separation from siblings and other family members.

The problem is one that Catholic Relief Services is addressing with partners who are committed to family-based care for orphans and vulnerable children, particularly in the developing world.

CRS and its partners–Lumos and Maestral International–are one of eight semi-finalists in the MacArthur Foundation 100&Change competition. 100&Change is a global competition for a single $100 million grant designed to find bold solutions to critical problems of our time. 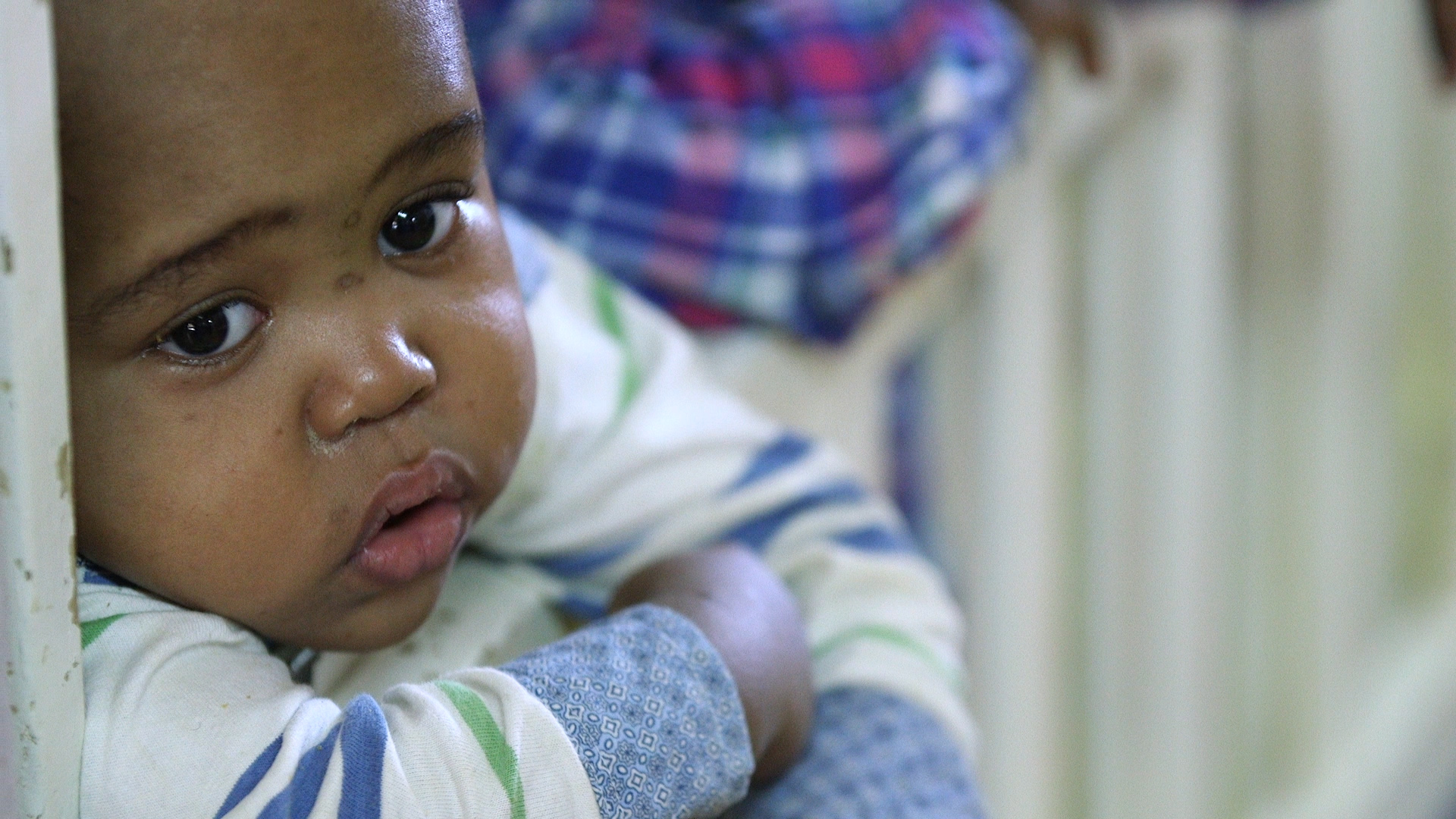 About 80-90% of the 8 million children living in orphanages worldwide have a living parent. Photo by Vivid Features for CRS

“It’s essential that we dispel the myths about orphans and orphanages,” says Georgette Mulheir, chief executive of Lumos, a United Kingdom-based non-profit committed to making family care for all children a global reality. “All of the information available suggests that at least 80% of children living in orphanages around the world have at least one living parent. They are not orphans. They’re usually there because of poverty and a lack of access to services or discrimination their families are facing on the basis of disability or ethnicity.”

Georgette says more than 80 years of evidence demonstrates serious harm caused by raising children in orphanages. The impact is particularly shocking on early brain development. Research shows that there’s roughly one month loss of development for a child for every three months that they are placed in an orphanage.

“Many people believe that giving money to orphanages is a good thing to do because they’re helping orphans,” Georgette says. “We have seen in many countries an increasing number of orphanages being established. It’s really just a business and orphanage directors will go out and deceive parents into giving them their children and sometimes pay parents to give them their children in order to raise money from foreigners who like to give money to orphanages.”

Changing the Way We Care is a global project that will keep children from entering residential care in the first place. For those already in care, the solution will reintegrate children with their own or other supportive families.

The ultimate goal is to shift the paradigm for how governments and organizations think about orphanage care for children.

“Every major religion calls on us to have compassion for the orphan. When people go and support an orphanage they’re well-meaning and they’re acting from the heart, but they are not always aware that there are better solutions for these children,” says Philip Goldman, president of Maestral International, who has worked globally on child protection and social welfare systems that meet the needs of children living outside of family care.

“Americans turned away from institutional care of children decades ago.Even though we consider it inappropriate for our own children, we are funding and supporting orphanages overseas.” — Philip Goldman

Philip says children are wired to be in a family, and a family is the best place for a child, for many reasons.

“Children in family care are more likely to attend and do better in school. Children in family care are less likely to have HIV or other health problems. So we want society to value families like they never have before,” Philip says. “We also want to demonstrate that investing in institutions is a poor use of money. It harms children and estimates show that we could serve 6 to 10 children through community-based services for every child in residential care.” 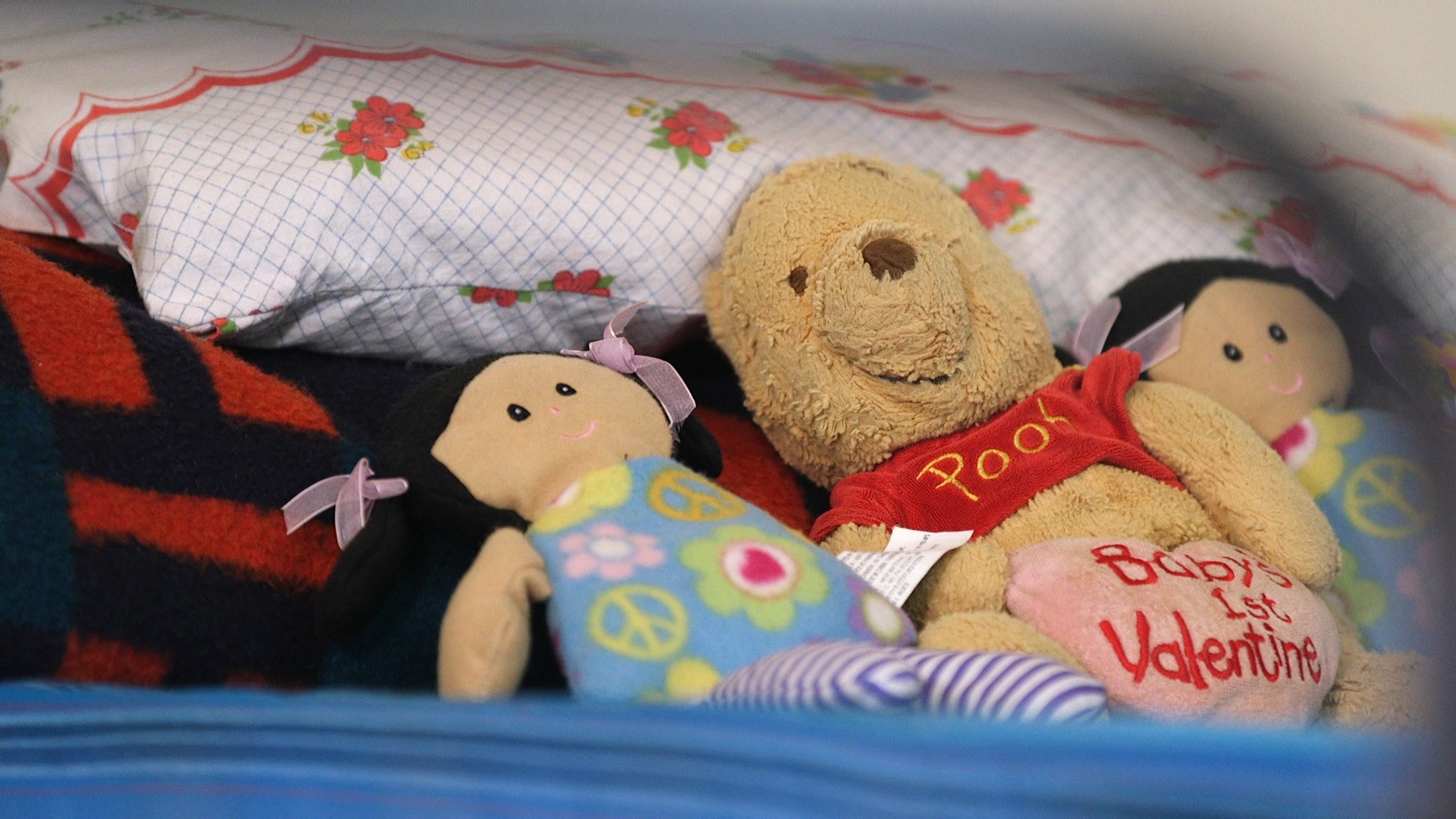 Research shows that children who are in families are more likely to be better educated and have better health status than those who are not. Photo by Vivid Features for CRS

Stephen agrees. Even though he worked in the orphanage where he grew up and it is now considered one of the best in Kenya, Stephen says there was always something missing. He says he was grateful for meals and a roof over his head, but missed out on “social connectedness.”

Stephen’s life experience guided his future and the future he wants for others.

Stephen founded the Kenya Society of Care Leavers in 2009.  He says people in their late teens and early 20s leaving institutional care did not have a strong voice or platform to express themselves. He works at Hope and Homes for Children, which specializes in placing children with families and ending institutionalization.

“Children need to be treated more as individuals,” Stephen says. “We need family-centered approaches, investing in childhood, investing in families. At the end of the day, the returns are much higher.”

We seek daily renewal from the source of all life, and so we pray ... END_OF_DOCUMENT_TOKEN_TO_BE_REPLACED

Our walk with God is reflected in our walk with others, and so we pray ... END_OF_DOCUMENT_TOKEN_TO_BE_REPLACED