Riding into Acapulco from the airport, a warm breeze drifts off the sea and through the jungle, hinting at the views that lie ahead. A few turns later and the tropical foliage gives way to sparkling blue water, and million dollar hotels dot the coastline. It’s easy to see why Frank Sinatra crooned about Acapulco’s lovely and rarefied air—a place where John and Jackie Kennedy had their honeymoon.

But beneath the vacation patina and below the luxury hotels, military vehicles loaded with armed guards in full combat gear patrol the streets.

Unfortunately, Acapulco—now among the most violent cities in Mexico—is typical of the country’s ongoing security crisis. The splintering of larger drug cartels in recent years has led to smaller gangs and criminal groups that ensnare the general public in deadly violence almost daily. 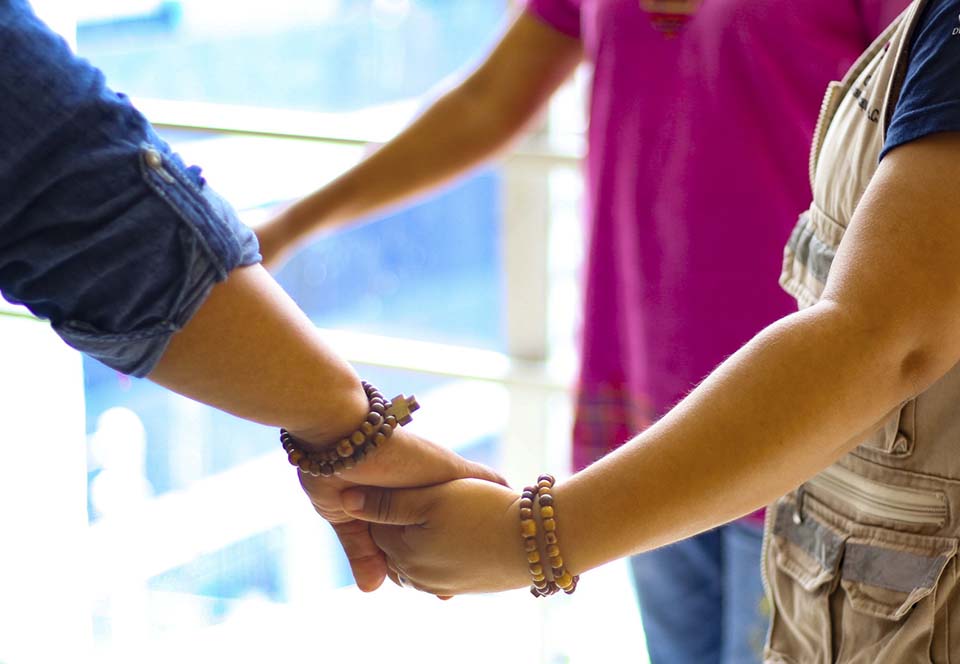 Through the creation of women's help groups, the CRS-supported GAM program provides a safe space where women can express their emotions, share stories and support one another in recovery.

Although Mexico has one of the largest economies in Latin America, half of its population lives in poverty. The CRS Mexico program works with Caritas and other Church partners to tackle issues that result from longstanding poverty. In Acapulco, these include peacebuilding and human rights—especially for women.

The program encourages women to make positive changes in key areas of their lives, including self-esteem, decision making and addressing the conditions that contribute to violence. After completing 22-sessions, participants can become facilitators, paying it forward for other women and their community.

Held in secret to protect all involved, these groups provide women with a safe space to talk freely about what they experience in the city and at home. 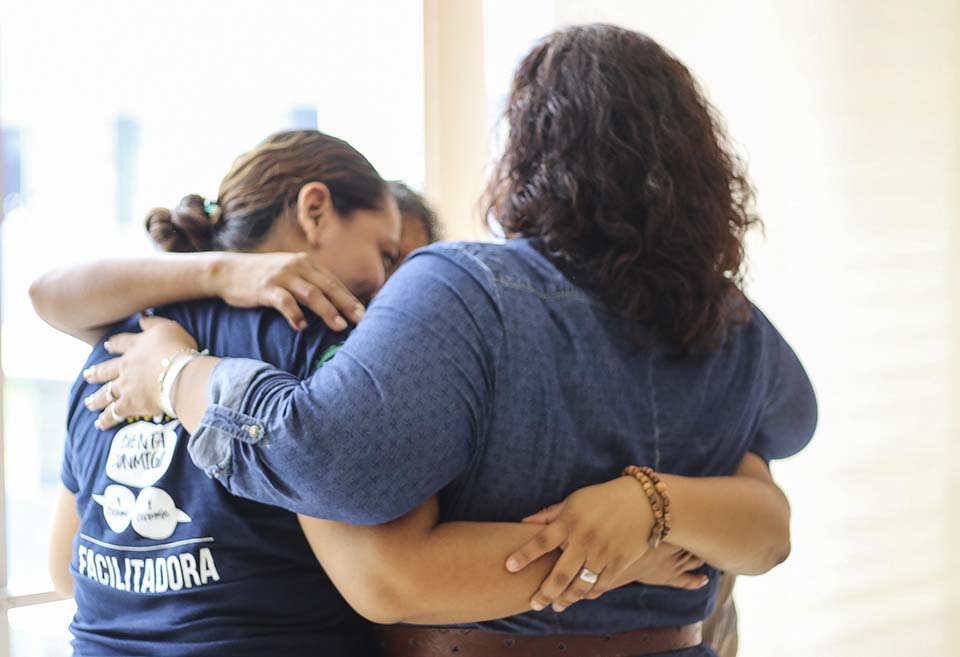 Grupo de Apoyo de Mujeres helps women overcome trauma caused by violence. Through the creation of women's help groups, the CRS-supported GAM program provides a safe space where women can express their emotions, share their stories and support one another in recovery.

In one meeting, Jacinda* is embraced in a tearful hug after she tells the group that she doesn’t have a boyfriend because she is afraid to bring anyone home after abuse she and her mother suffered by her alcoholic father. Other women in the group share similar stories and advise Jacinda on ways that she can seek her independence and set healthy boundaries in her life.

Throughout session, the women encourage one another and crack jokes. They share their most personal experiences and remind each other that they are not alone. Watching them laugh so easily is a testament to how the group is helping them overcome depression and offering reprieve.

Acapulco may be an extreme example, but violence against women is all too common around the world. The World Health Organization estimates that 30% of women in the Americas have experienced physical and/or sexual violence by a partner. 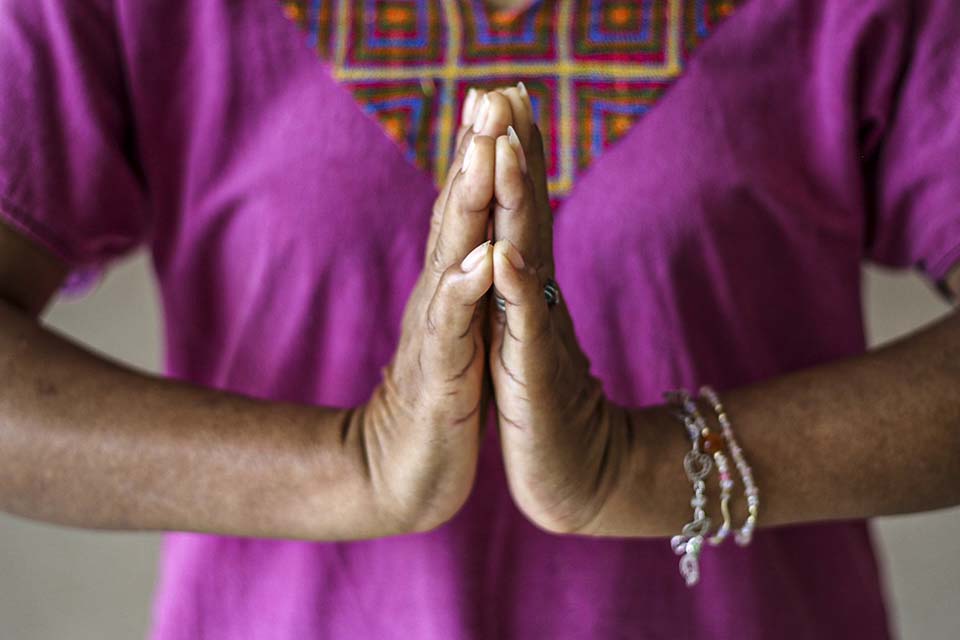 Many women in Acapulco find themselves trapped in a cycle of violence rising from the city’s illicit drug trade. Through a CRS-supported program, they come together to support each other.

Catholic Relief Services created Woman!You Are Not Alone to empower women around the world to break the cycle of violence in their lives. Using the same approach that helped Jacinda, CRS is empowering and supporting women in Ecuador and the Dominican Republic.

Participants in the Dominican Republic reported experiencing fewer episodes of physical violence, instances of sexual violence, feelings of loneliness  and fewer feelings of depression after participating in the program.

*Name has been changed to protect identity.

A prayer asking God to help us recognize family in each of His children, to know them as brothers... END_OF_DOCUMENT_TOKEN_TO_BE_REPLACED