Twenty years ago, an international organization in Ghana constructed public toilets to address the problem of open defecation. When finished, the latrines looked immaculate. So much that people used them to store food rather than for their intended purpose. 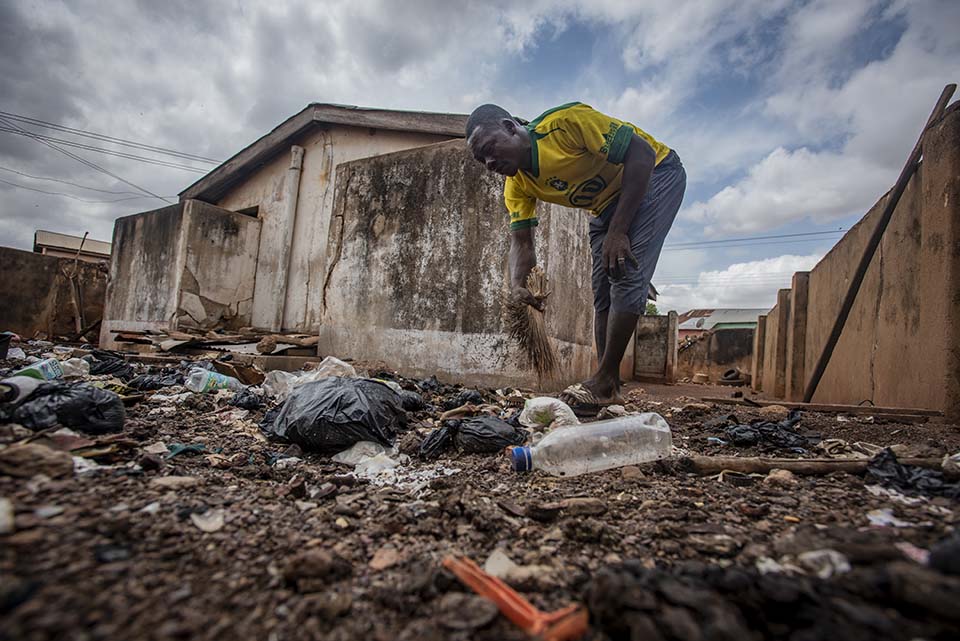 In urban areas of Ghana, public toilets tend to be overcrowded and poorly maintained.

Open defecation is a global health problem, affecting almost 1 billion people worldwide. And in sub-Saharan Africa, limited access to basic sanitation coupled with high population growth have led to an increase in open defecation—and consequently to the spread of deadly diseases.

In Ghana, nearly 5 million people are without access to toilet facilities. For many households, the cost of constructing a private toilet is simply out of reach. And, for poorer households unaccustomed to using toilets, open defecation has traditionally been considered the cleanest, easiest, and most economical option. As the population grows, however, this practice is costing many people their lives.

“We need to partner together to educate communities,” he says. 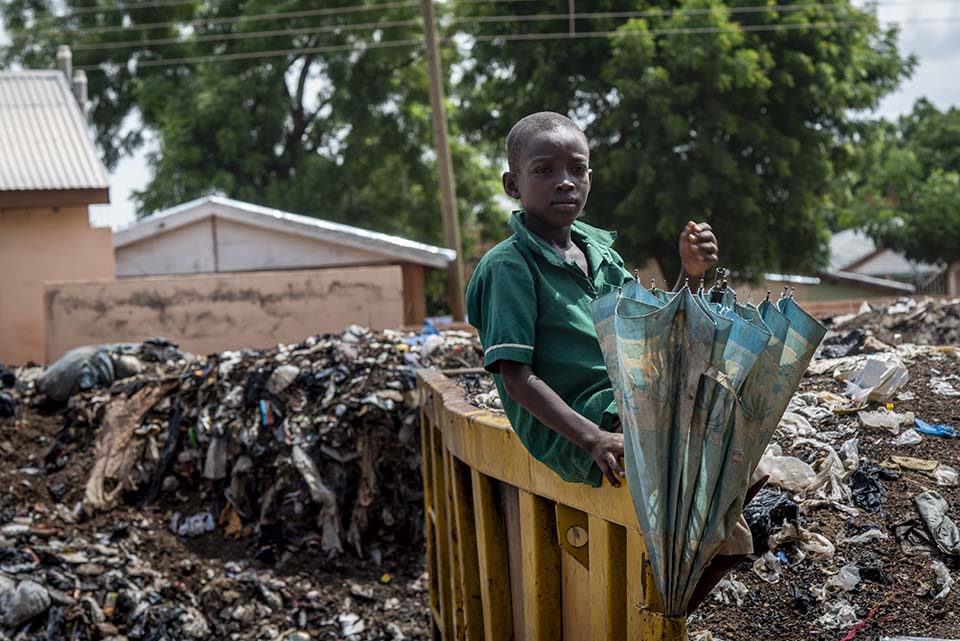 Throughout the developing world, many people do not have access to suitable sanitation facilities, which increases the risk of transmitting diseases—especially among children—like cholera, diarrhea or typhoid.

Ghana is one of Africa's most stable democracies and fastest growing countries. Yet the World Bank estimates that poor sanitation and hygiene leads to $290 million in economic losses for Ghana each year.

“There used to be open defecation everywhere, especially in drains,” explains Gyan Lamptey, an environmental health officer for the Ghanaian government. “But these activities have decreased through public education and community forums. We are now focused on changing attitudes toward sanitation.”

To support this effort, in collaboration with the government, Catholic Relief Services is piloting its Water, Sanitation and Hygiene—or WASH—programming in Tamale.

Though CRS has traditionally focused on rural food security, livelihoods and socio-economic development, increasingly our WASH efforts are considering urban migration trends to help achieve our goal of ensuring clean water and sanitation for all people. In fact, it is estimated that more than half of Ghanaians will live in urban areas by the year 2020.

“Sanitation is one of the biggest problems we have in Tamale,” explains Abdul-Rahman. “In the past, no one thought about urban areas, and they have been neglected.”

“There are cracks on the facility. The septic tank is regularly full.  Even though it’s a toilet, we want it to look nice,” says Fusenini Abukari, an operator who works at a public toilet facility in Tamale that is slated for rehabilitation. 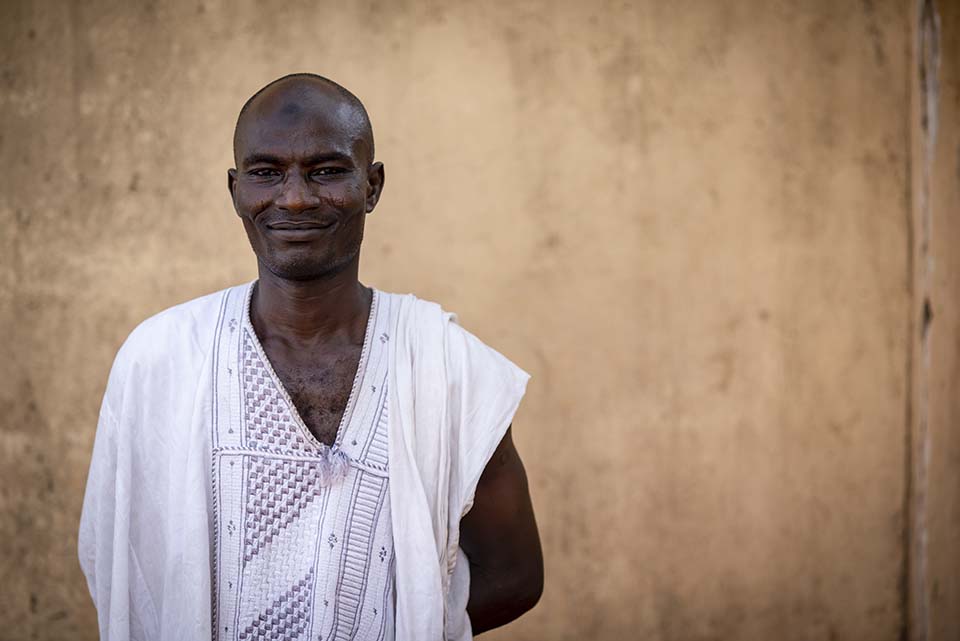 “Good sanitation is important because it could help us do away with malaria, diarrhea, cholera—it would disappear from society,” he says. “If you’re not sick, you can save your money rather than buying drugs to cure illnesses. Or, it can be used for children’s education.”

To help cover the cost of maintaining the toilets, Fusenini charges a small but affordable fee.

During the first year of the project—which launches in late 2019—CRS and local Government officials will work together to rehabilitate seven public toilets and train at least 28 facility operators. We estimate that this effort will reach around 255,500 people in Tamale city.

In year two, the project will focus on educational campaigns and supporting sanitation entrepreneurs to develop, supply, and market sanitation products. Constructive engagement with government and non-government actors—such as religious and traditional groups—will be key to establishing successful, long lasting interventions.