In South Sudan, the Dinka community in Duk county’s Tindiir village has experienced a great deal of trauma after years of  cattle raids, the abduction of women and children, civil war and devastating floods.

Gatkor Hoth, an executive chief who recently took part in a trauma awareness training conducted by Catholic Relief Services, says they are now learning how to better deal with trauma.

“What I have learned is to accept peace within myself. That is what makes it possible for me to reach others to help them find peace,” Gatkor says. 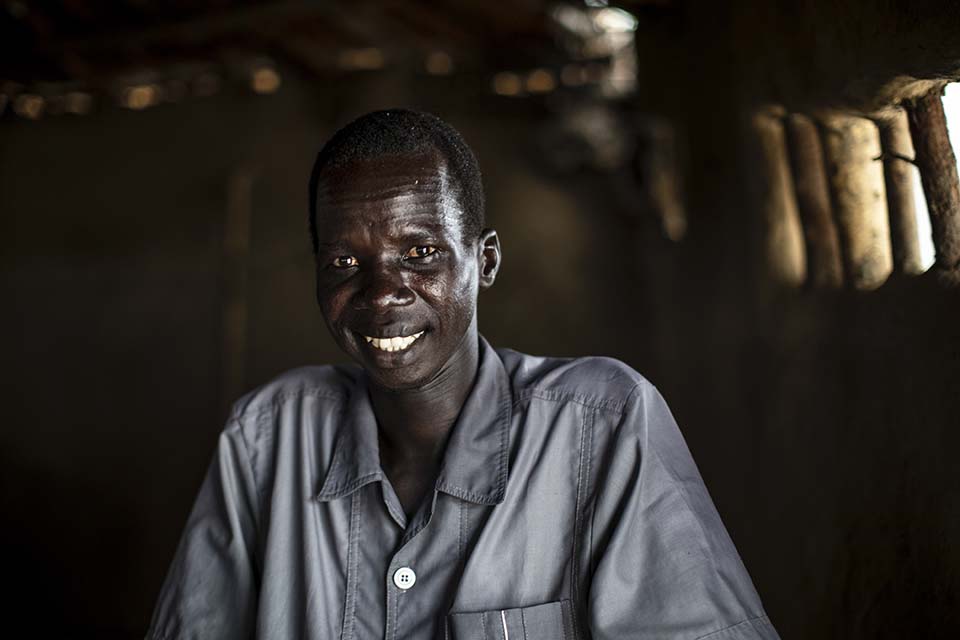 Gatkor Hoth took part in a trauma awareness training as part of the Building a Culture of Social Cohesion and Peace project. For working on projects that benefit communities, each participant receives the equivalent of $100 in South Sudanese pounds.

The act of forgetting is also imperative. Gatkor explains that if traumatic events have happened in someone’s past, it is best to try focusing on the future rather than the past.

Trauma resulting from decades of conflict and intensified by recurring natural disasters has had a catastrophic impact on people’s lives and community relationships in Greater Jonglei. To help manage the impact of trauma, the Building a Culture of Social Cohesion and Peace project, funded by the European Union, trains community leaders on trauma awareness, self-healing, forgiveness and peaceful coexistence. The project, implemented by CRS, encourages communities to adopt conflict mitigation practices that help them to develop and sustain resilience against recurrent conflict.

“In this community, what traumatizes people most is their own anger,” Gatkor says. Such feelings are caused by domestic violence, divorce, disputes over dowries, as well as intercommunal violence that results in killings, stolen cattle and abductions. “These things can traumatize a person. People might think about these things all night without even sleeping.”

After completing the training, Gatkor put what he learned into practice. Now, when people in the community are having a disagreement, he tries to mediate before the dispute becomes violent.

“You begin by getting people to discuss the issue and reconcile,” Gatkor says. Then, after a fair resolution is agreed upon, the two sides are asked to forgive one another and put the disagreement behind them.

In April, Gatkor mediated a case in which a girl was taken as a wife without the groom’s family paying a dowry.

“I said to the father of the girl to remain patient, to wait, and that I would go and ask the parents of the man who took the girl for a proper discussion,” he says. Gatkor is hopeful that the families will come to an amicable resolution. 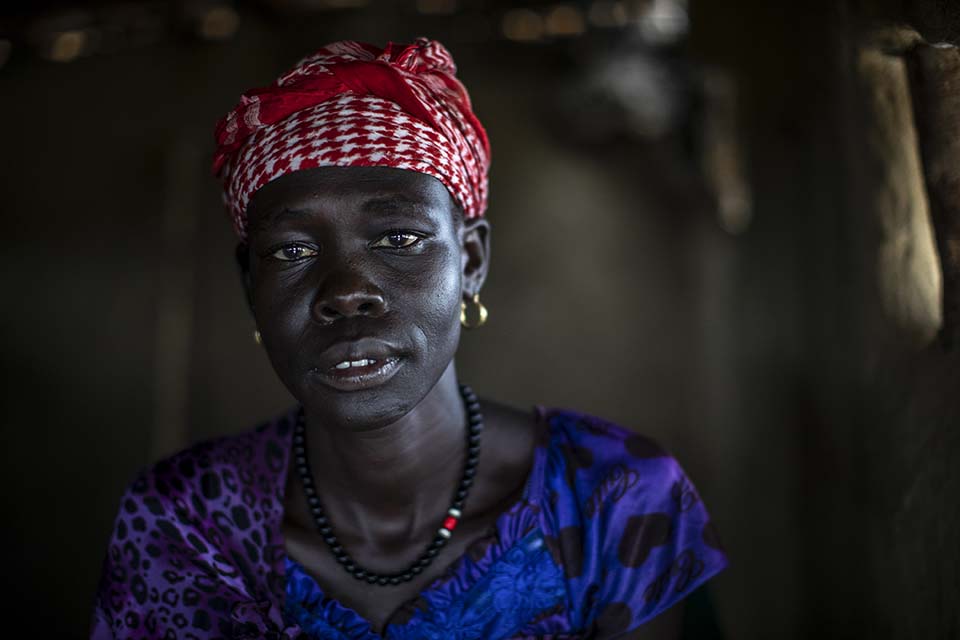 Nyajuani Thor, leader of Tindiir’s women’s association, learned that it is important for parents and elders to play a stronger role in advising youth, who are often the catalysts for violence.

“If parents are silent, youth can do a lot of destruction,” Nyajuani says. As a role model for other women, she has begun speaking with mothers in Tindiir, advising them to counsel their own children against fighting, stealing, or carrying out attacks or reprisals against neighboring communities.

All sides should talk

“Our youth have some trauma within them, especially because some of the youth were killed during fighting with the Murle,” Nyajuani says, referring to another ethnic group that the Dinka have often come into conflict with. “One lost his brothers, and his cows were stolen during raiding. Some have not married because they don’t have enough cattle [after the raids], so they are dwelling on that. This has traumatized the youth.”

When trying to reach young people, Nyajuani says it is important to, “explain the impact of war—that it is not good to fight and that it is good to have neighbors you are in peace with.”

If the younger generation understands that disputes should be resolved without violence, it helps to reduce overall trauma within the community. 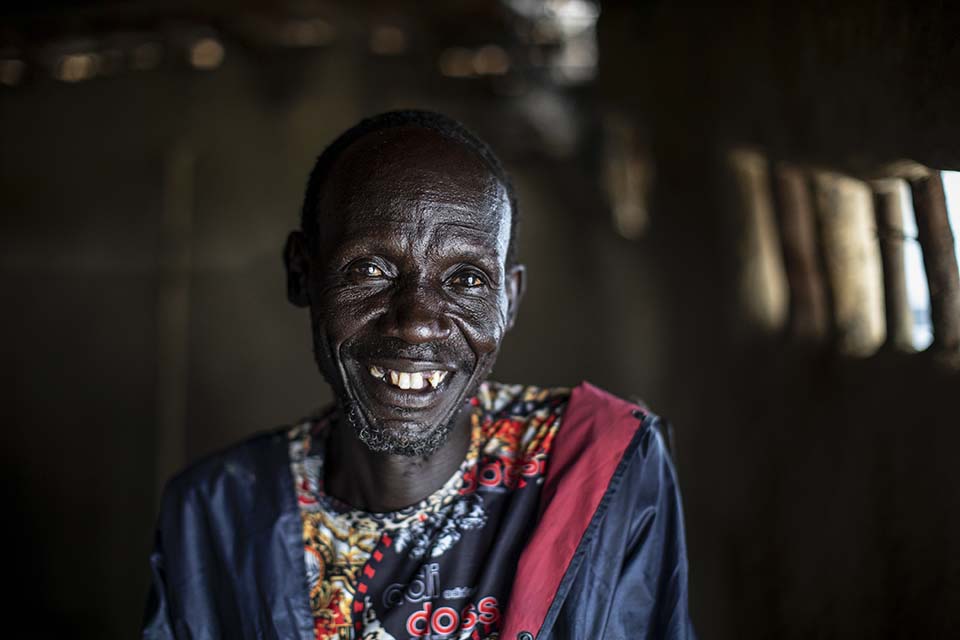 According to Manyal Both, also an executive chief in Tindiir, lasting peace with neighboring ethnic groups can only be achieved through dialogue and the forging of mutual bonds.

All three sides should “talk about the positive impacts of peace” and “create an atmosphere that will help us to have friends among one another,” he says. The other option, an ongoing cycle of violence, is to no one’s benefit.

“This is why, now, even though someone’s cows have been taken from here, we have not sent our youth to follow them to fight in the bush,” Manyal says.

Instead, Tindiir community leaders have reported the incident to the local authorities and plan to follow legal procedures to request the return of their cattle.

“If there is long-term peace, it can result in development. People can farm their land. This poverty can go away. There will be schools for the children. People will have their goats and cattle. People will get what they need. And these killings and ambushes on the road will stop,” Manyal says.