Strengthening the Health System in Republic of the Congo

"At the beginning it was just to distribute mosquito nets, then it transformed into something larger.”

In The Republic of the Congo, a country in the Central Africa region, the Ministry of Health had struggled for years to accurately collate healthcare data from the twelve departments that make up the national population of almost five million people. This information is vital for executive level decision making in any country seeking to develop a national healthcare strategy that will take care of its citizens.

In the Congo, this need is particularly urgent. Despite being one of Africa’s largest petroleum producers, a recent oil crisis destabalized the country's economy and infrastructure including its health system. 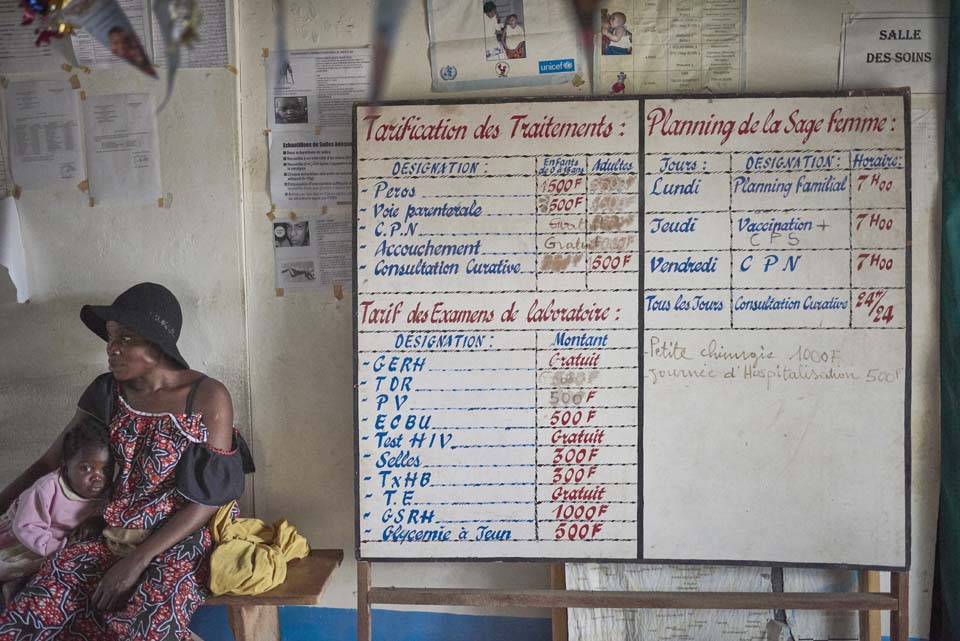 The health center Dzoumouna serves 2,916 people and records on average one case of malaria per day. CRS executed a Global Fund project to distribute over three million mosquito nets to cover the entire population of The Republic of the Congo.

As CRS began preparations of a national mosquito net distribution in the country through funding from The Global Fund to Fight AIDS, Tuberculosis and Malaria, experts drew on CRS’ experience harnessing technology to efficiently manage massive bed net distributions.

The Congolese Ministry of Health set a goal to transform its health management information system to more accurately collate vital healthcare information from the village up to the national level.

"Until recently we had many problems regarding the compilation of information, not all of it would arrive at the central level,” says Wilson Ondongo, head of Health Information Services and Epidemiological Surveillance in Brazzaville, Congo’s capital city. “There was a loss of information as it was transferred on paper or via telephone; unreliable, archaic systems. Good information allows us to make good decisions. Based on bad information we waste resources and time.” 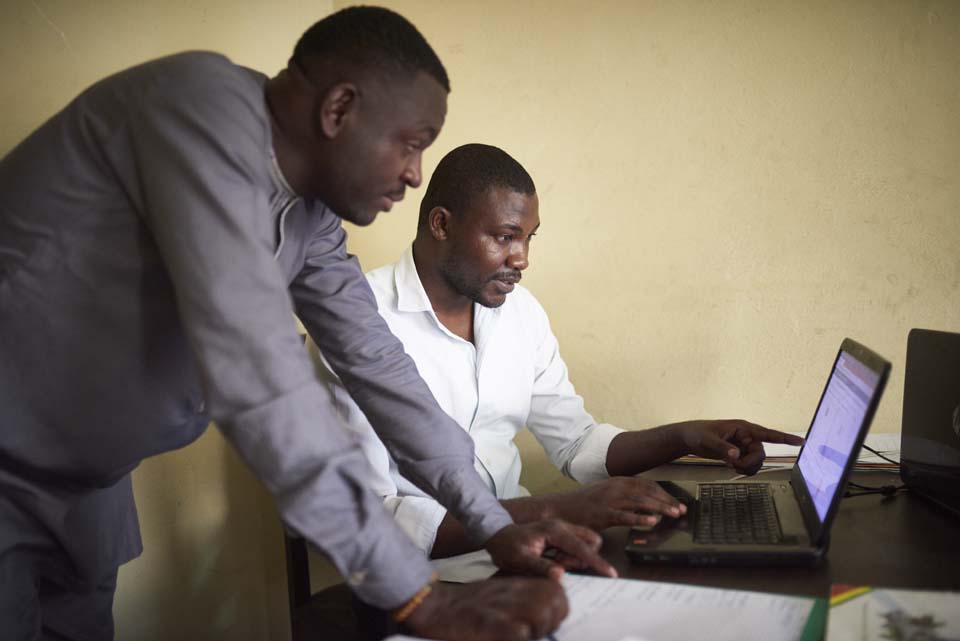 District Health Information Software 2 (DHIS2) was proposed as a low cost and effective approach that would not only manage and consolidate data collection for the distribution but also become the established health management data platform for the country for years to come.

“The set-up of DHIS2 is a key component of our project, because not only is it a great tool to collect and analyze quality data for the distribution campaign, but it will also reinforce the national health information system,” says says Njara Rakotonirina, CRS project director, Global Fund. “By providing the country with a solid tool to improve its information management system it will be able to provide its decision makers key data analysis to guide the development and implementation of national strategies.”

Subsequently, CRS supported logistical components, training of central level staff from the Ministry of Health and staff and users in the 12 departments and 52 health districts who can support DHIS2. Funding also paid for materials (computers, printers, modems, hardware) and covered costs of technical support and the host provider for the system. 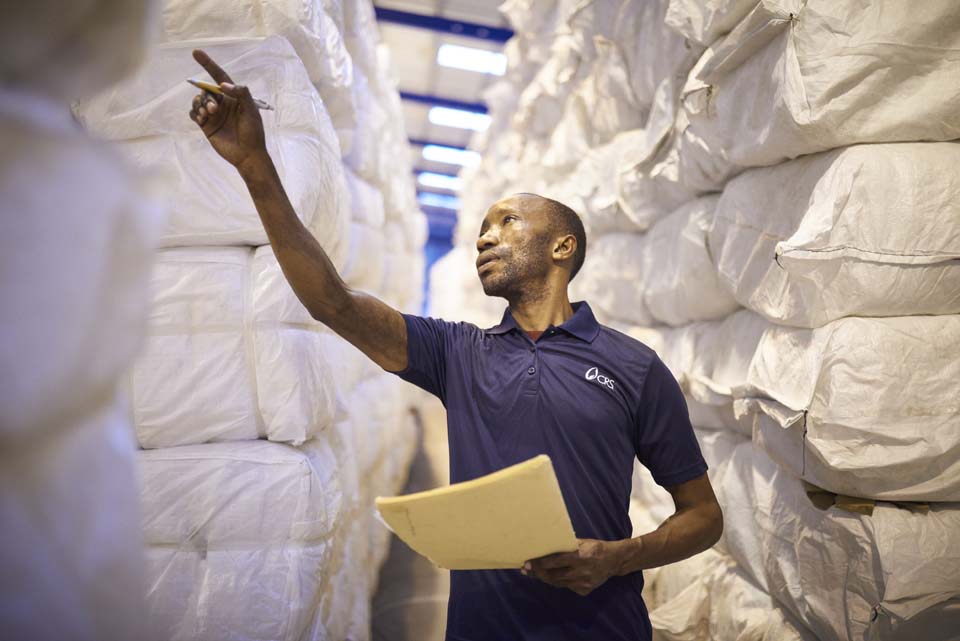 CRS warehouse officer, Idriss Madingou, counts bundles of mosquito nets stored at the central warehouse as part of the Global Fund distribution in Brazzaville, Republic of the Congo.

"Once we have accurate info we can plan strategy properly and consequently there are benefits for the population.” says Ulrich Akouala, Health Department nutrition specialist.

.With the support of the Global Fund, CRS has worked closely with the Ministry of Health to not only execute a successful national mosquito net distribution but also build the long-term  capacity of the health system so that it will continue to function, improve, and develop long after the project’s completion.

"At the beginning it was just to distribute mosquito nets, then it transformed into something larger”, says Jean Michel Ngokini, database designer for CRS in The Republic of the Congo. “We cannot develop a country if we don’t have an idea of how healthy people are. If we know there is a sickness in an area we can target it.”