With 84% of Mexico’s 120 million people identifying as Catholic, the country prepares to welcome Pope Francis with great anticipation. The pontiff’s visits to Mexico City, Michoacán, Chiapas and Chihuahua will serve as important opportunities to address the nation’s most pressing challenges. 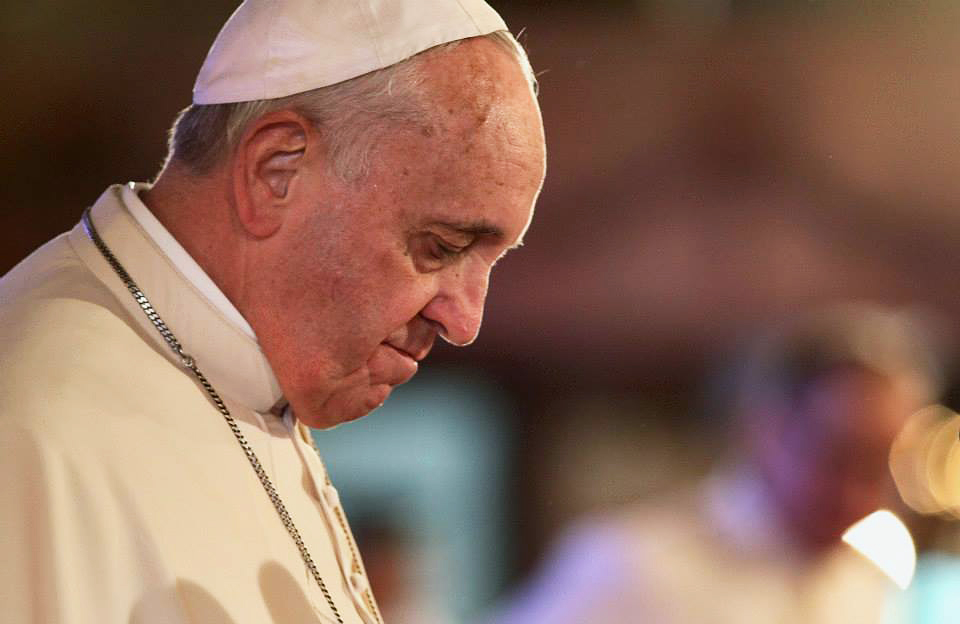 1. He will pray for migrants.

During the Mass in Ciudad Juarez, Chihuahua, on February 17, Pope Francis will encourage migrants with words of comfort, justice and mercy. He will greet the millions of migrants who seek life’s essentials, including food and shelter. Thousands of Latin Americans, including Mexican citizens, migrate through the country heading to the United States. Of these migrants and the refugees in Europe, the pope said recently: “It is the voice of thousands of people who weep as they flee horrific wars, persecutions and human rights violations, or political or social instability, which often makes it impossible for them to live in their native lands. It is the cry of those who are forced to flee in order to avoid unspeakable acts of cruelty towards defenseless persons, such as children and the disabled, or martyrdom solely on account of their religion.”

2. He will comfort the victims of violence. 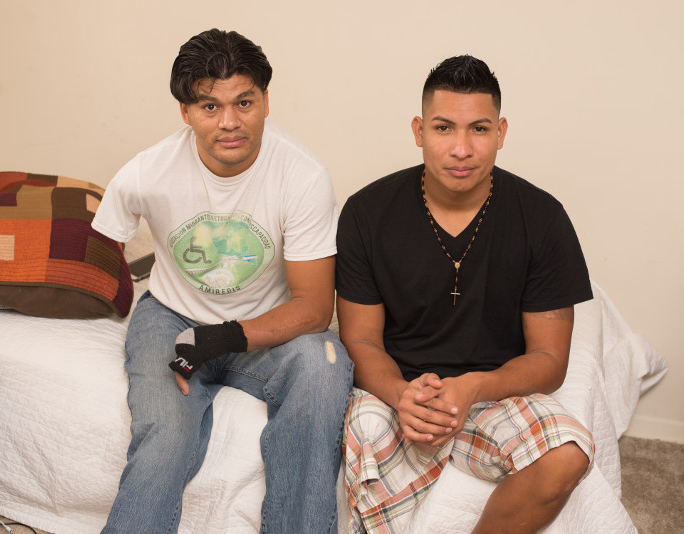 Also in Ciudad Juarez, the pope will address victims of violence. Orphans and widows will hear words of comfort and hope. The Holy Father will also urge respect for one another, and peacebuilding in Mexico and throughout the world. Ciudad Juarez, which shares a border with El Paso, Texas, has struggled with social tensions and drug trafficking.

3. He will encourage the workers.

Pope Francis will encourage workers to continue transforming the world with their God-given gifts and talents. He will ask everyone, especially businessmen and politicians, to view work as a means of development for all, rather than just a few. He will remind us that work is a privileged way of life on Earth—our common home.

4. He will urge prisoners toward reconciliation.

During his visit to the prison in Ciudad Juarez, on February 17, Pope Francis will urge prisoners toward reconciliation and encourage building a new culture of peace. He will invite everyone to assume the responsibility to act in a way that contributes to rebuilding a peaceful society.

5. He will make an invitation to maintain strong families.

In his homily in Tuxtla Gutierrez, Chiapas, on February 15, the pope will say that having a place to go is called home; having people to love is called family; and having both is called a blessing. He’ll repeat his conviction that in order to transform the world, families must be transformed—the reason he has devoted his last two synods to family. In a related theme, he will insist that we resist individualism and seek the good in others.

6. He will encourage young people. 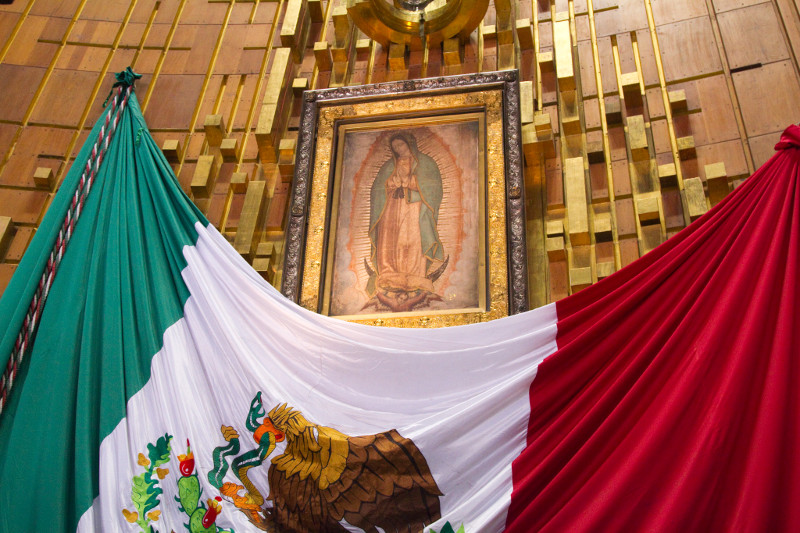 The pope will make a pilgrimage to the Basilica in Mexico City to view the tilma of Saint Juan Diego, which contains the miraculous image of Our Lady of Guadalupe. Photo by Philip Laubner/CRS

On February 16 in Morelia, Michoacán, the pope will bring a message of encouragement to young people. The bishop of Piedras Negras, Monsignor Alonso Garza Treviño, says that communication between adults and young people is made more difficult because of language differences and new ways of communicating. He says youth can become isolated from other generations when technology introduces new means of communication. When they are adapted early by youth and later or not at all by older generations, the communication gap can cause serious crises in families, cities and countries. The pope has said that while he may be old in years, he has a young heart, and has always communicated well with younger generations. Fifty percent of the population in Mexico is 27 or younger. The pope has said, “Young people, though you think differently from each other, though you have your own points of view, I want you to go along accompanying each other, together, seeking hope, seeking the future and the nobility of your homeland.”

7. He will invite Mexicans to move forward.

Pope Francis will invite Mexicans to move forward, and to walk in unity. Monsignor Alonso Garza Treviño says Pope Francis will find a Mexico disappointed by the expectations that people placed on many leaders without seeing positive change. But he will also see a country with great hope. The pope has special affection for Mexico, made clear in his meetings with priests, bishops and faithful Mexicans who visit the Vatican.

Find Out More Information about Pope Francis' Visit to Mexico.

August recess is a key moment to meet with your members of Congress while they are out of session... END_OF_DOCUMENT_TOKEN_TO_BE_REPLACED

Watch videos on the issues of hunger and climate change here. END_OF_DOCUMENT_TOKEN_TO_BE_REPLACED