Jessica Cortés Zarate, a Miami horticulturist, received an unexpected call in August 2014 from a colleague who asked if she would like to go to Africa to train farmers.

It’s not every day that you receive a call like that, Cortés Zarate says. 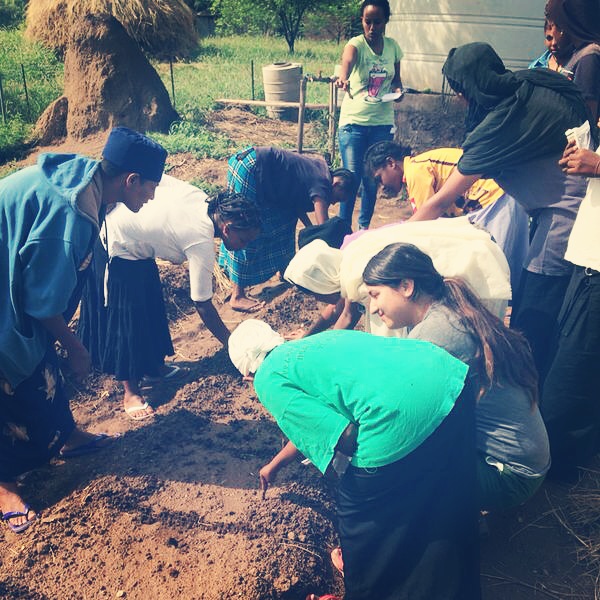 It took just a few minutes for her to answer: “Why not? Of course I will go.”

Less than 2 weeks later, after some paperwork and a telephone interview, Cortés Zarate left for Dire Dawa, Ethiopia, as part of the Farmer-to-Farmer program, founded 30 years ago by the U. S. Agency for International Development. Catholic Relief Services became one of the implementing agencies 3 years ago.

Cortés Zarate worked with a group of religious women over 17 days. She helped them with horticulture, pruning and irrigation of their convent garden. It was her second time volunteering overseas. The first was in Haiti, also in 2014.

“When my acquaintances knew that I would be going to Africa they told me I was crazy. I told them I was doing this because I wanted to help. They told me, ‘Why go so far away?’—that I should help in the United States where there are also many people living in extreme poverty. They said it was dangerous, that I could be infected with Ebola, but I went. Everything went perfectly. It was an unforgettable experience, something I will never forget,” says Cortés Zarate. 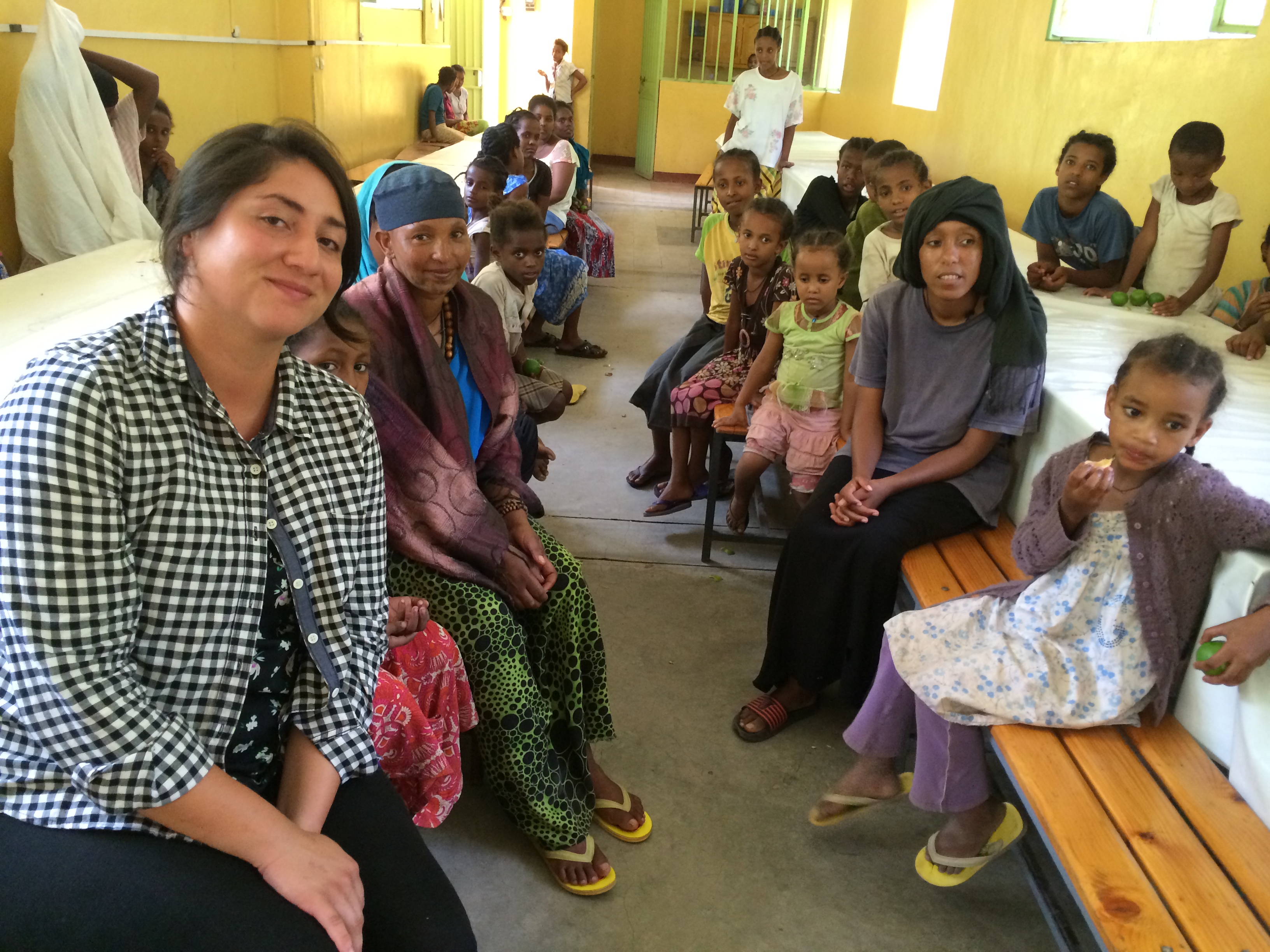 She says she is glad to have helped the religious community solve several problems. One was discovering that their fruit tree yield was low because the roots had been planted too deeply. She also discovered, through testing, that the garden was irrigated with saltwater from a well.

Every day, a CRS driver picked her up at her hotel and took her to the convent. She had a local translator, who was an intern and a student of agronomy.

“You have to stop being selfish and help where you can. I learned a lot from this experience. It is a very poor country. I was fortunate enough to have been born in better conditions, and I feel a commitment to help others,” says Cortés Zarate.

Cortés Zarate believes that she made a difference. Along with her expertise, she brought seeds for the sisters’ garden. She says her greatest satisfaction is knowing that now the garden will produce more fruits and vegetables for the nearly 100 schoolgirls at the convent.

“The day I came back I cried a lot. Despite the cultural and language barriers, we made things work. It was very sad to leave. Hopefully I will come back, because I always remember them with great affection,” says Cortés Zarate. She says she feels immensely fortunate to have had the experience, and would like to return to Ethiopia. For now she is busy working at the Miami Museum of Science.

Jacqueline Lerma ([email protected]), is the CRS digital coordinator for Hispanic outreach, based in Baltimore.