Earlier this month, Leonardo DiCaprio won an Oscar for his role in The Revenant. His character in the film has a deep relationship with the natural world. DiCaprio’s portrayal landed him on the stage at the Academy Awards as the winner for Best Actor.

He thanked his family and friends, but he had a bigger message: reminding viewers that 2015 was the hottest year on record.

“Our production needed to move to the southern tip of this planet just to be able to find snow. Climate change is real; it is happening right now. It is the most urgent threat facing our entire species, and we need to work collectively together and stop procrastinating,” he said in his speech.

At Catholic Relief Services, we realize time is of the essence. Our work in more than 100 countries includes developing tools and resources to help combat the effects of climate change. We know storms are intensifying, sea levels are rising and rainfall is fluctuating, leaving many areas dry or flooded. It’s happening now in the communities we serve. They need help.

“We need to support leaders around the world who do not speak for the big polluters, but who speak for all of humanity, for the indigenous people of the world, for the billions and billions of underprivileged people out there who would be most affected by this,” DiCaprio said.

At CRS, we witness the effects of the changing climate on poor and vulnerable people around the world. Farmers we serve are losing their crops due to erratic rainfall or warmer-than-normal temperatures. Families we serve are struggling to keep their homes as the water around them rises.

In Laudato Si', Pope Francis reminds us that it is our responsibility to care for the earth—our common home. In fact, Leonardo DiCaprio met with the pope earlier this year. In a statement, the Vatican said their conversation focused on how to join forces to call attention to the need for action on climate change.

Recognizing that the awards show was a platform to talk about climate change was a good step.

“It’s interesting that Leonardo DiCaprio happened to be the one to highlight climate change in his speech,” says Dennis Garrity, the United Nations drylands ambassador recently interviewed by CRS. DiCaprio also starred in Titanic, an “unsinkable ship” that struck an iceberg and sank. “And where do icebergs come from?” Garrity asks. “They come from glaciers that were broken off due to climate change. It’s really poetic justice.”

“More people need to be passionate about it. Stars like Leonardo can help average folks to appreciate an issue like this that they normally wouldn’t pay much attention to,” he says.

With 2015 the hottest year on record, this photo gallery shows how a changing climate is affecting various regions of the world. 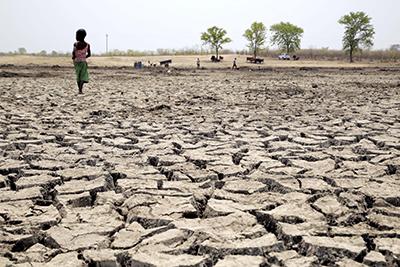 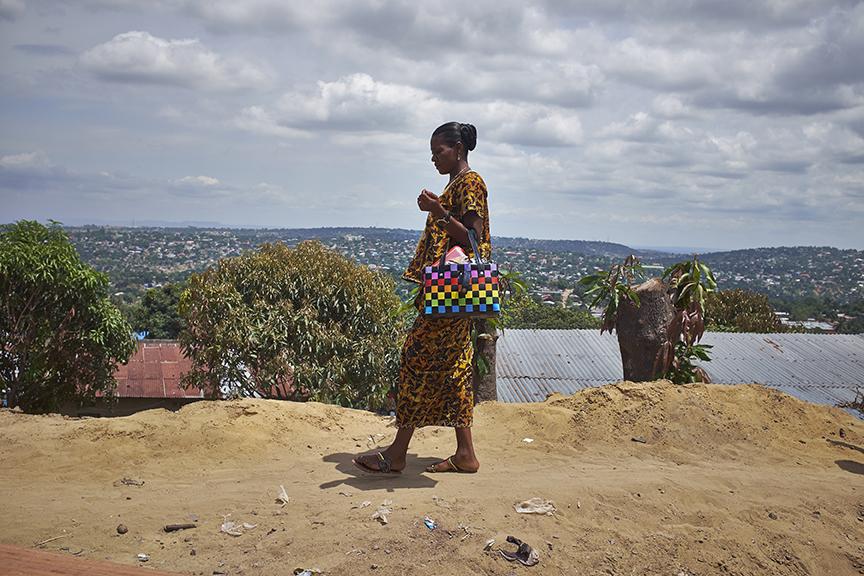 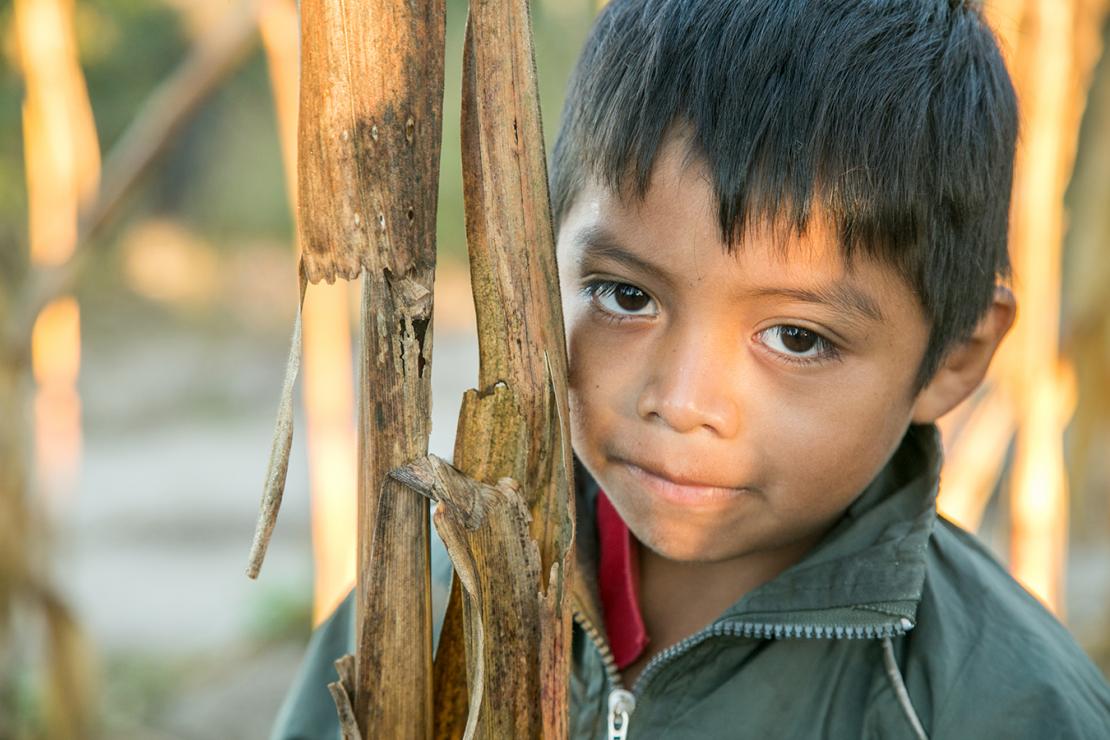 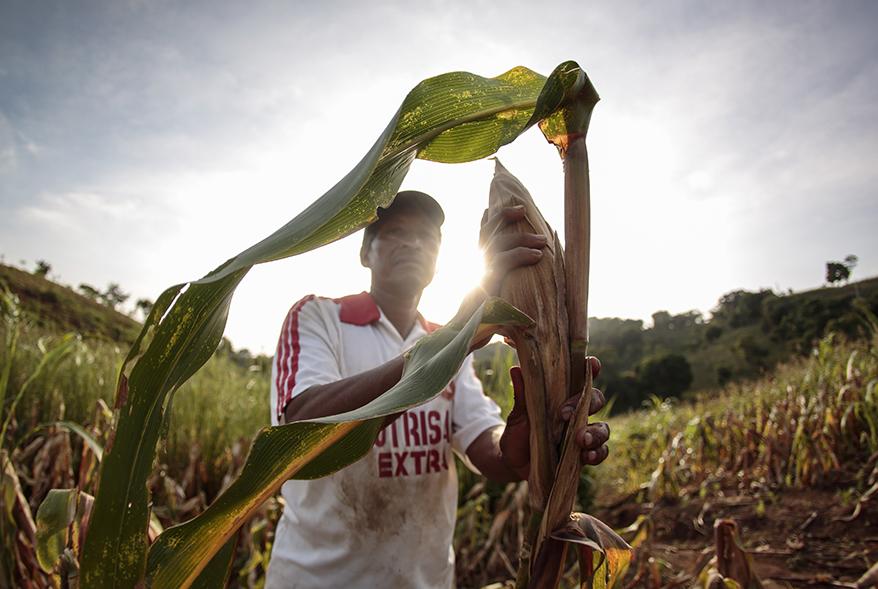 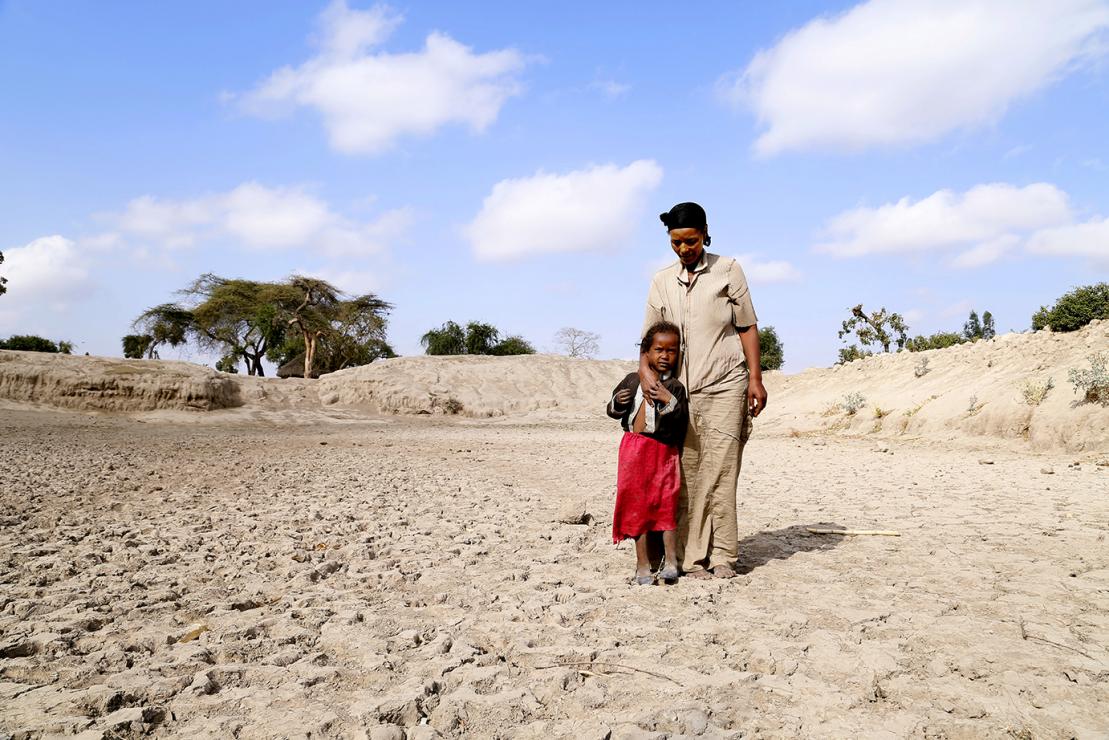 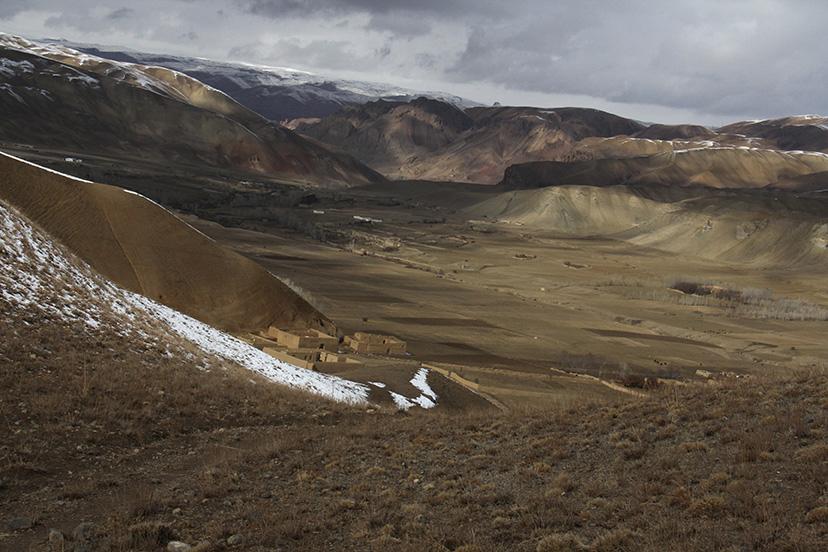 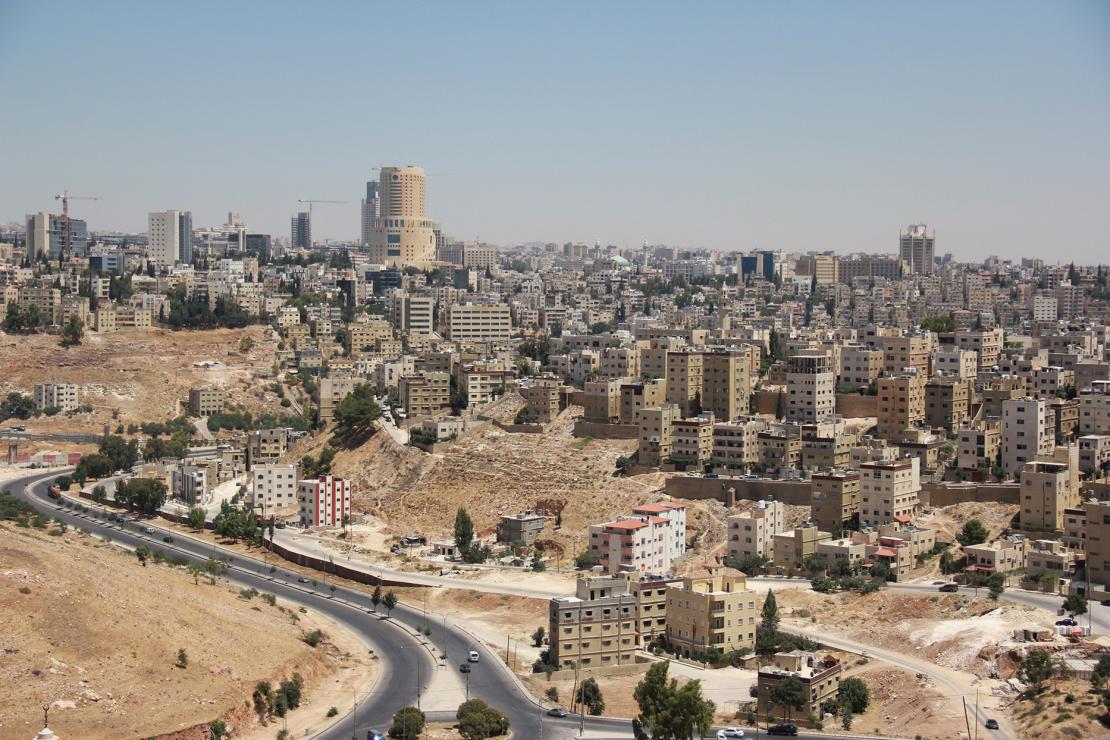 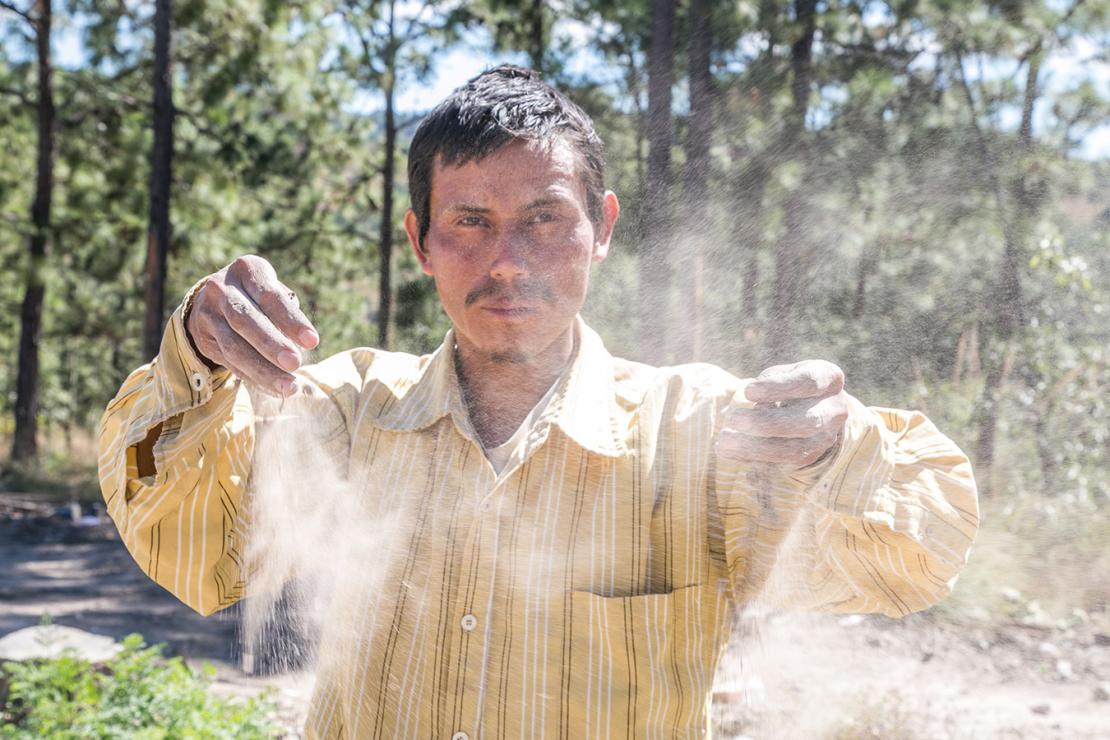 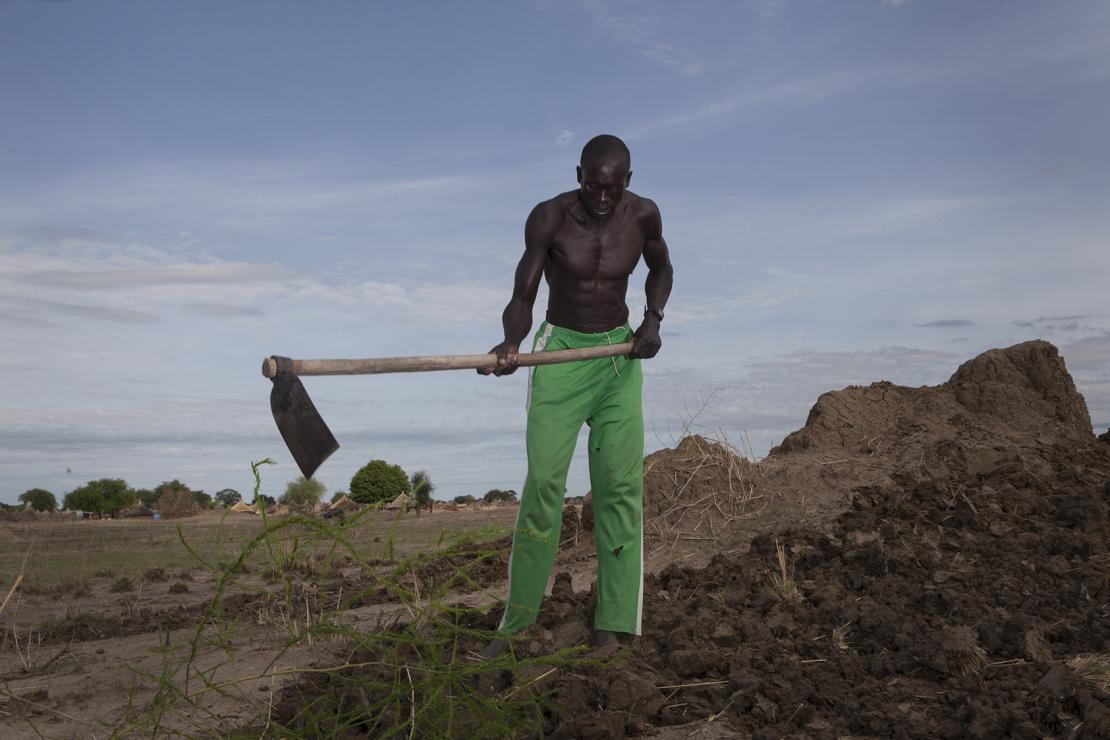 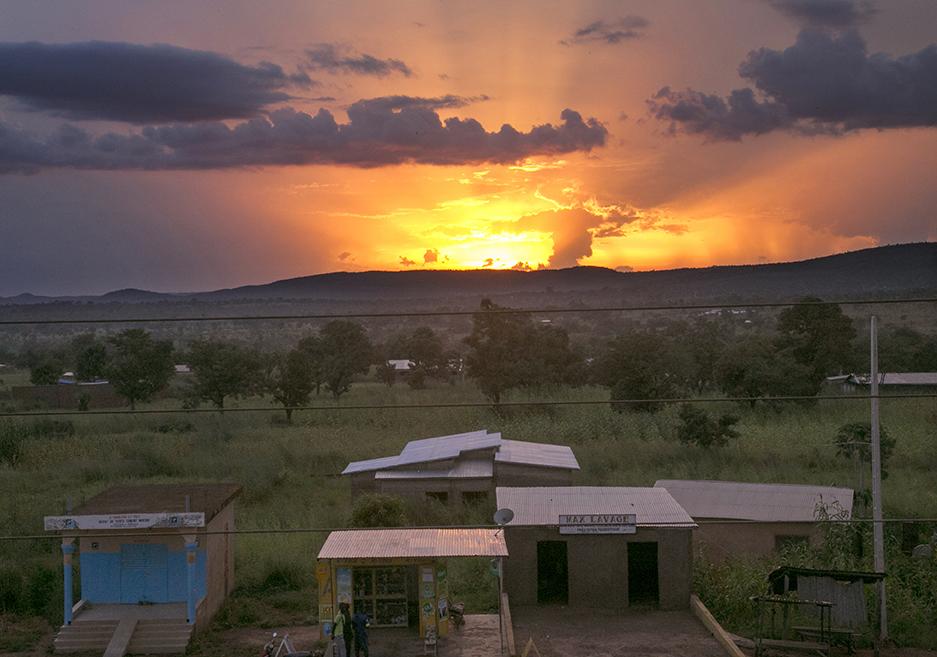 Give the Gift of Hope

Learn More About Our Common Home and Climate Change

Pray and reflect with your community on our call to respond to the needs of our sisters and... END_OF_DOCUMENT_TOKEN_TO_BE_REPLACED

Reflect on the impact climate change has had on our planet and pray for the Holy Spirit to change... END_OF_DOCUMENT_TOKEN_TO_BE_REPLACED