In the vast, mountainous region of Afghanistan’s Central Highlands, it is easy to miss the low stone wall that curves alongside a hilltop near Mahram Ali’s remote village.

But to Mahram, the contoured wall is the most important feature of the impressive landscape.

“All of my land was useless before,” Mahram says. “Now I can cultivate it.”

Throughout this part of Afghanistan, Catholic Relief Services works with farming communities to make their land more productive and less vulnerable to natural disasters.

CRS staff helped Mahram build the wall to protect his land from erosion. CRS also provided saplings that grow next to the wall for structural support. During the harsh winter, Mahram uses cuttings from the saplings to feed his livestock and as fuel to heat his home.

CRS also cleared part of his now-protected land so that he can grow alfalfa, which has become one of his most important cash crops. He now earns enough to send his oldest son to university, which costs about $800 a year.

“I feel happy, and I appreciate so much the work of CRS because my life has been made easier,” he says.

In Sange Sorakh, another farming community in the Central Highlands, CRS is guiding the people to dig hillside trenches.

“If there is too much snowmelt, the canal, which feeds the surrounding farmland, will wash out,” says CRS Livelihoods Program Manager Sam Nichols. “That could spell disaster for the nearby villages, which are made up entirely of subsistence farmers.”

CRS has been carrying out natural resource management work in Afghanistan since 2008. The work has benefited about 40,000 people.

Support life-saving work around the world 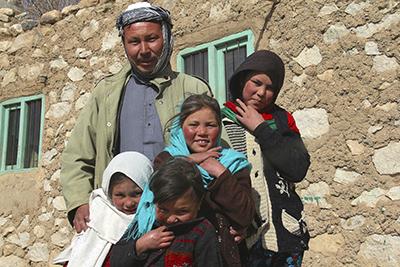 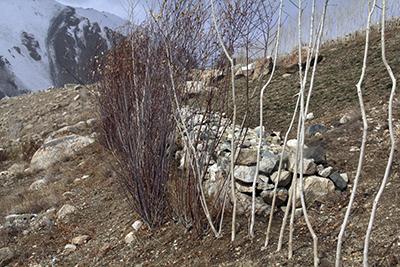 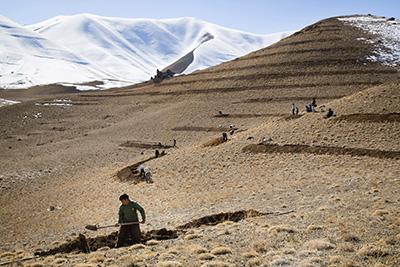 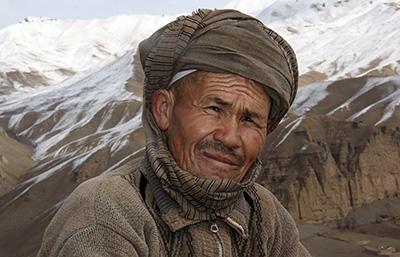 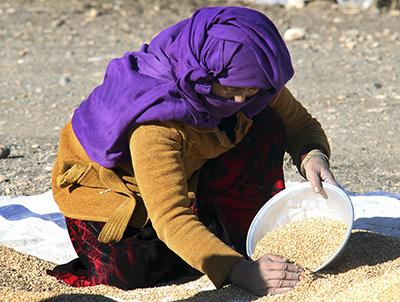 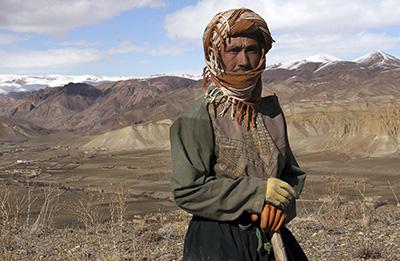 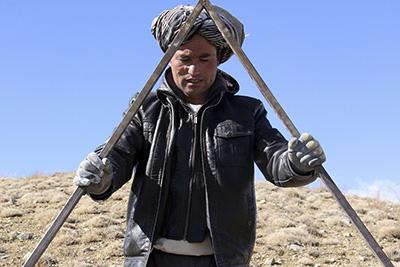 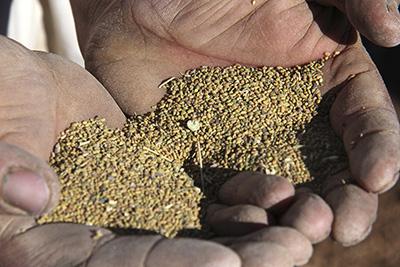 Op-ed pieces and letters to the editor in your local press amplify the issues you care about and... END_OF_DOCUMENT_TOKEN_TO_BE_REPLACED

Each year, Congress negotiates how to spend U.S. taxpayer dollars through a process called... END_OF_DOCUMENT_TOKEN_TO_BE_REPLACED

The Global Child Thrive Act passed into law in January 2021. This law directs the administration... END_OF_DOCUMENT_TOKEN_TO_BE_REPLACED