Help for Colombian Refugees in Ecuador

According to the United Nations High Commissioner for Refugees, today there are more than 65 million people displaced.

Ecuador hosts the largest number of refugees in Latin America. Most are Colombians who fled the armed conflict that began in their country in the 1960s.

In partnership with the Scalabrini Mission, Catholic Relief Services works with Colombian refugees and representatives of the communities where they resettle. CRS supports the mission with projects that provide critical humanitarian, psychological, social and legal aid, as well as livelihoods support in five provinces on the Colombian-Ecuadorian border. 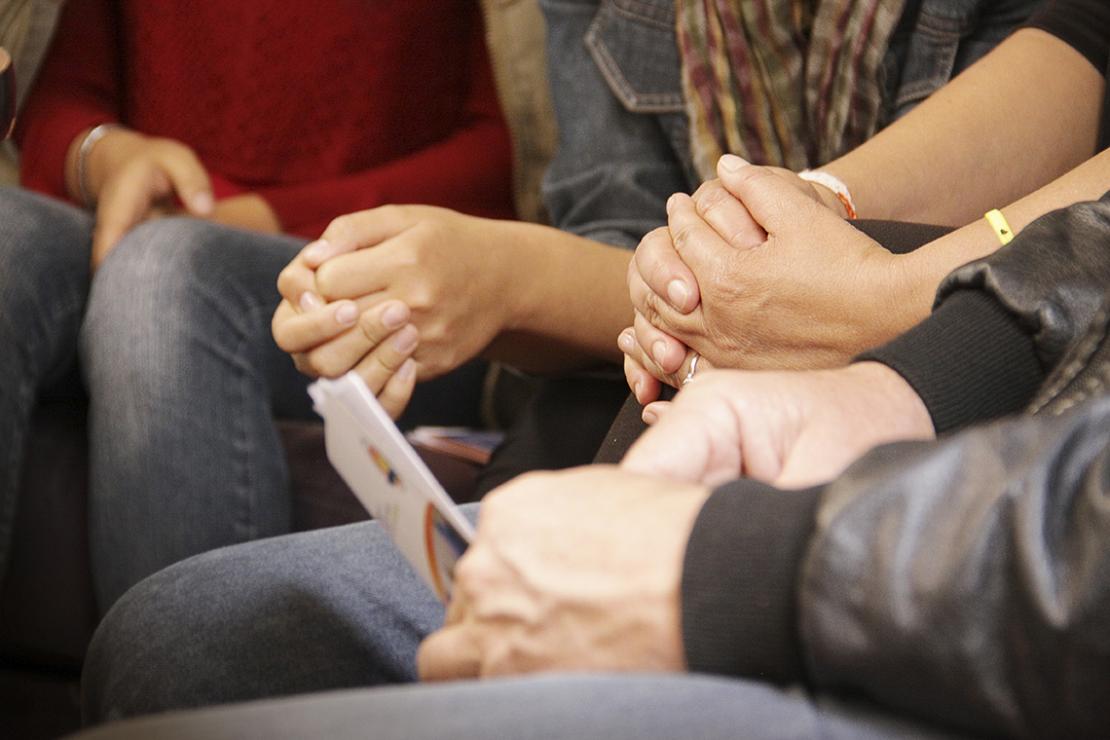 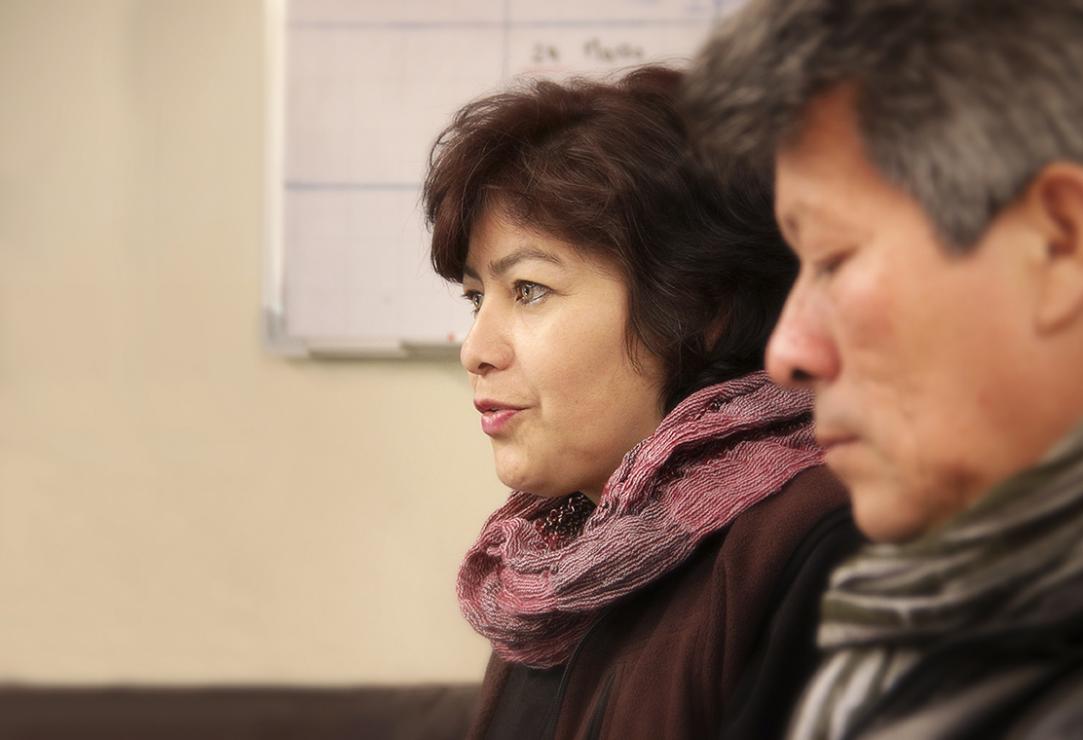 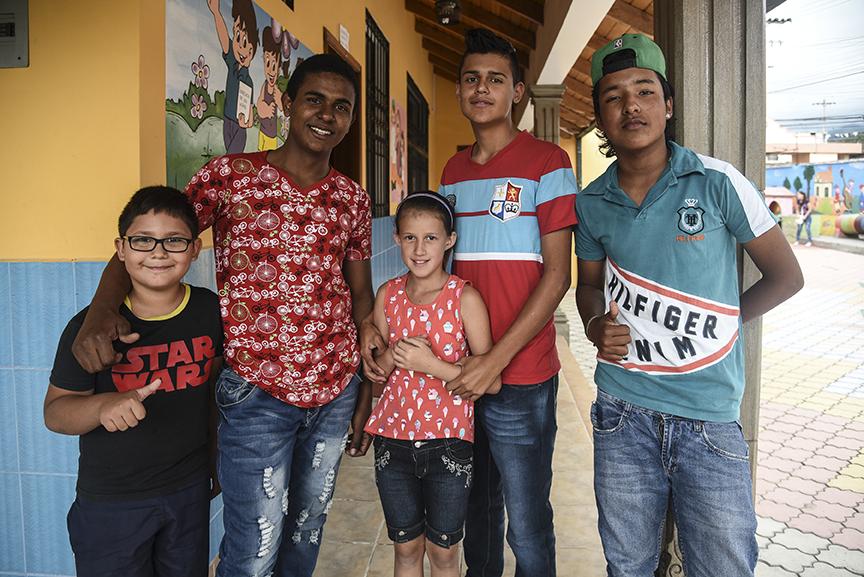 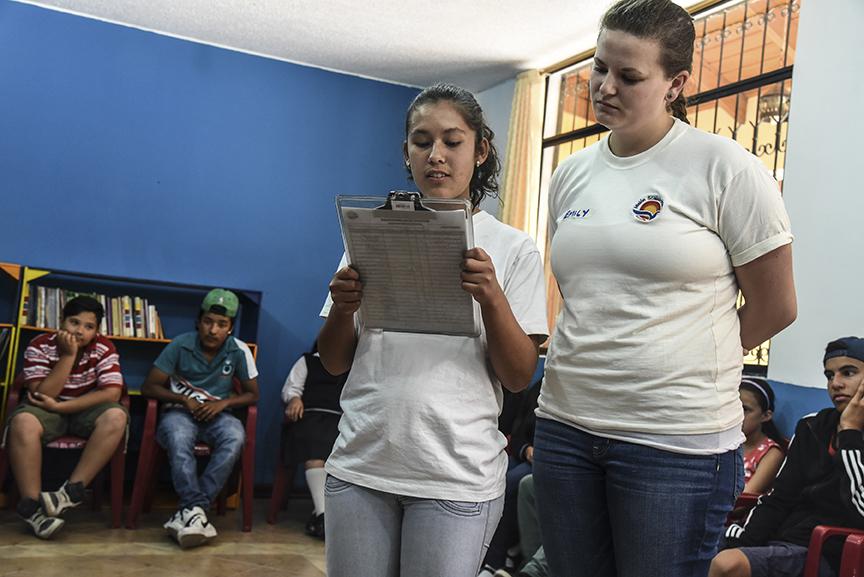 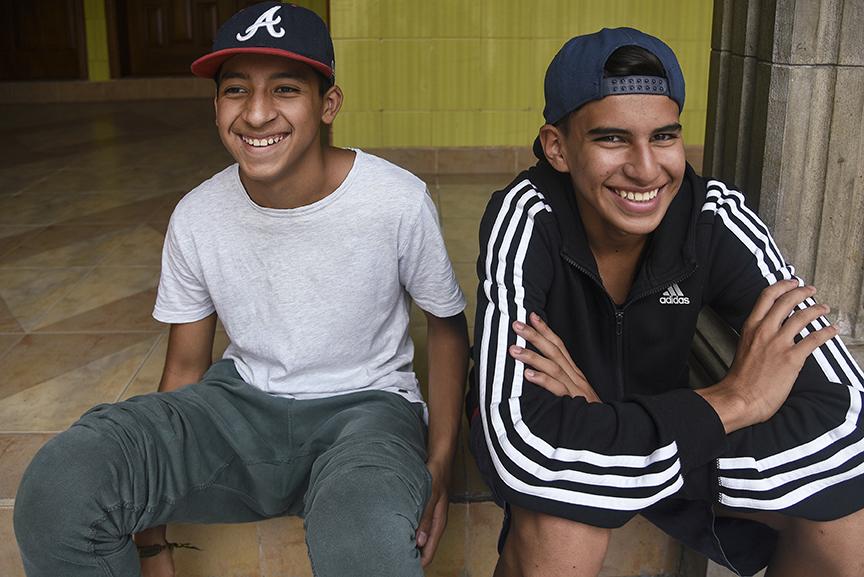 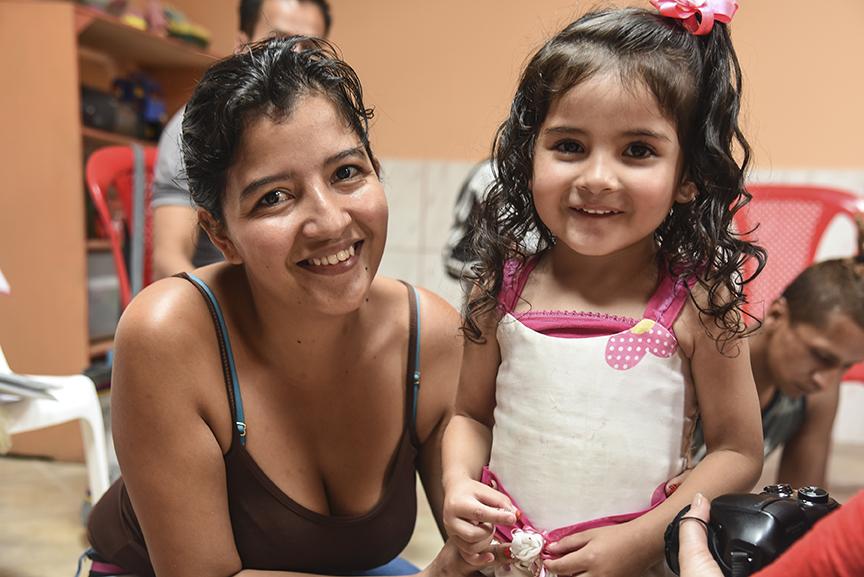 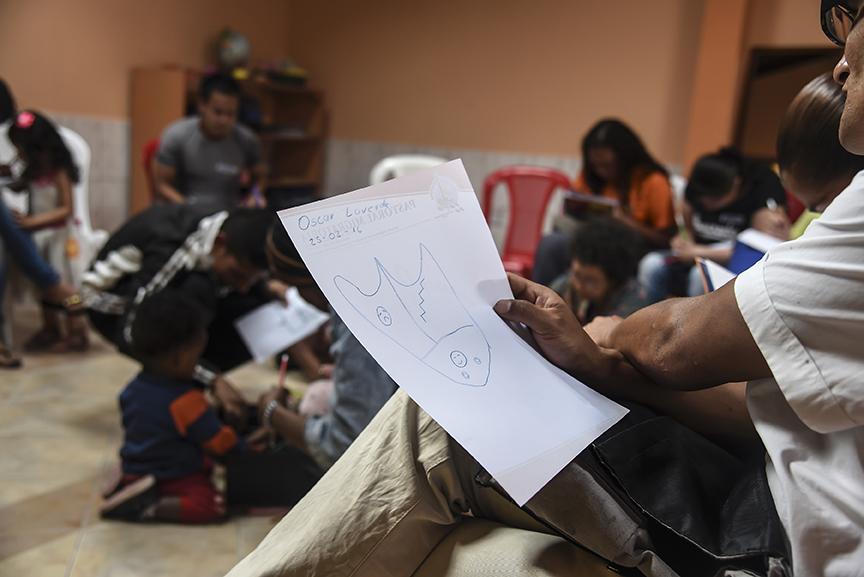 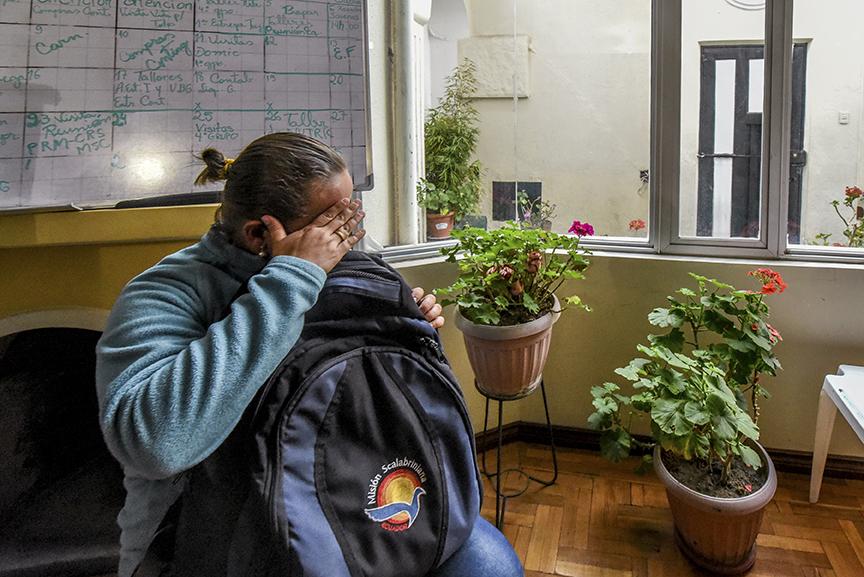 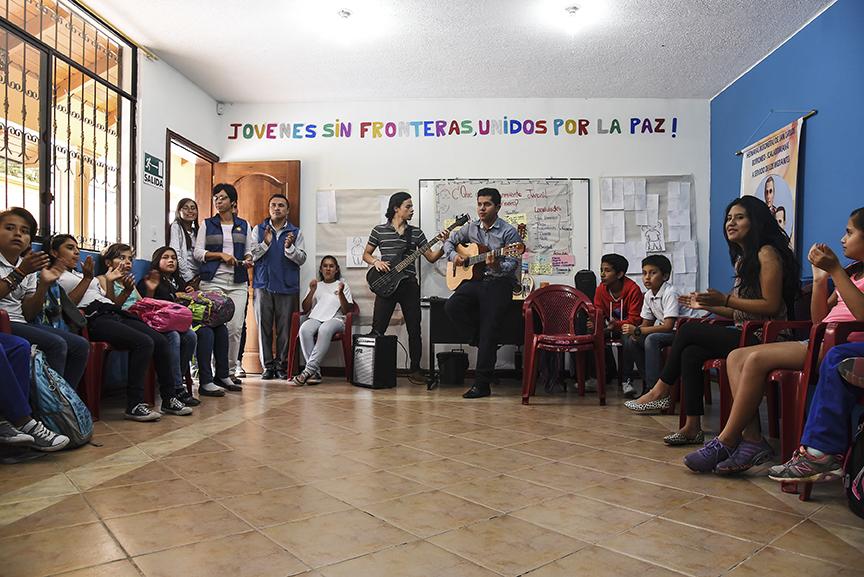 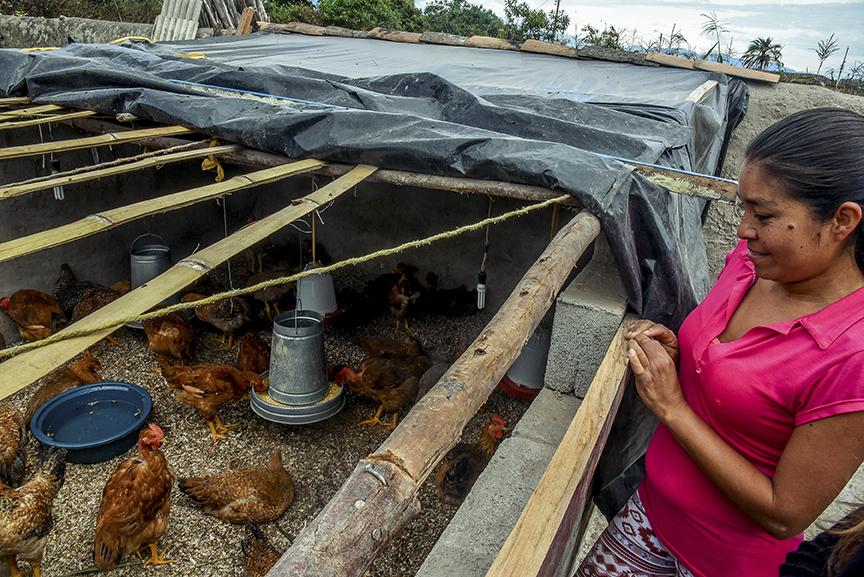 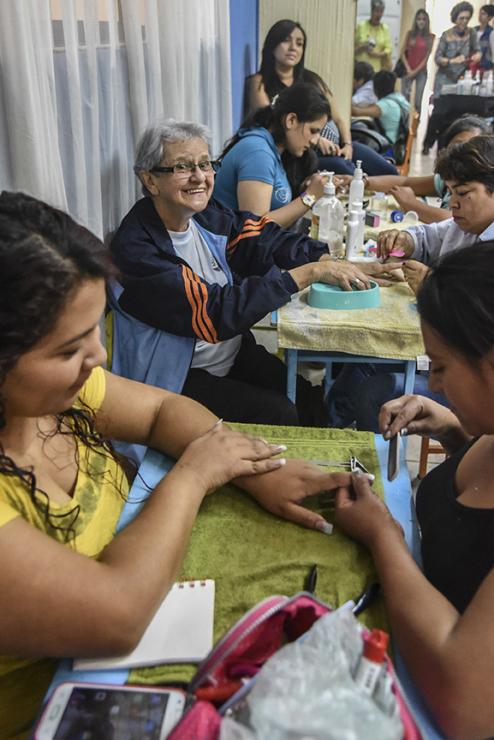 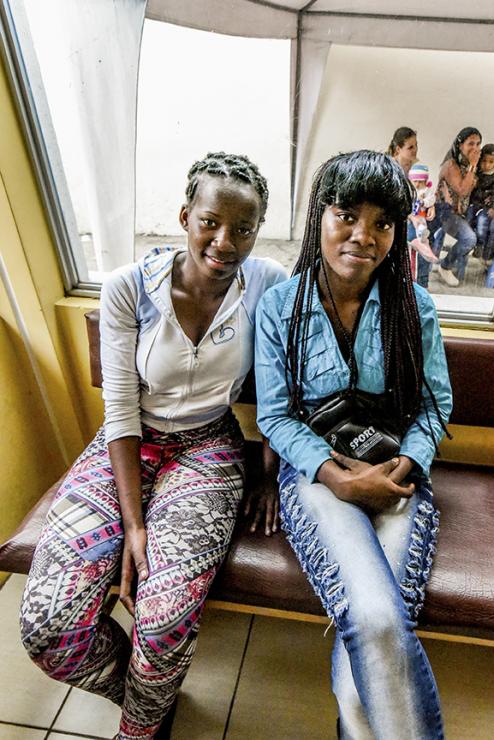 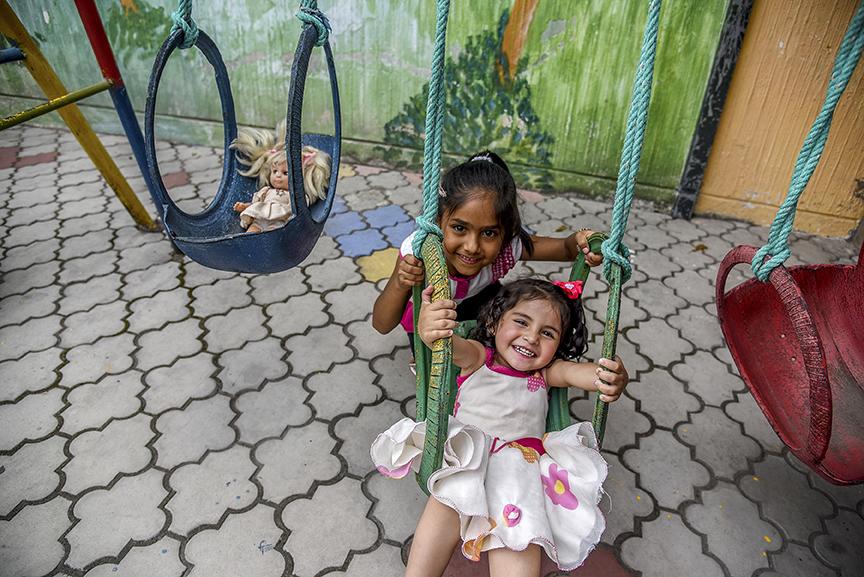 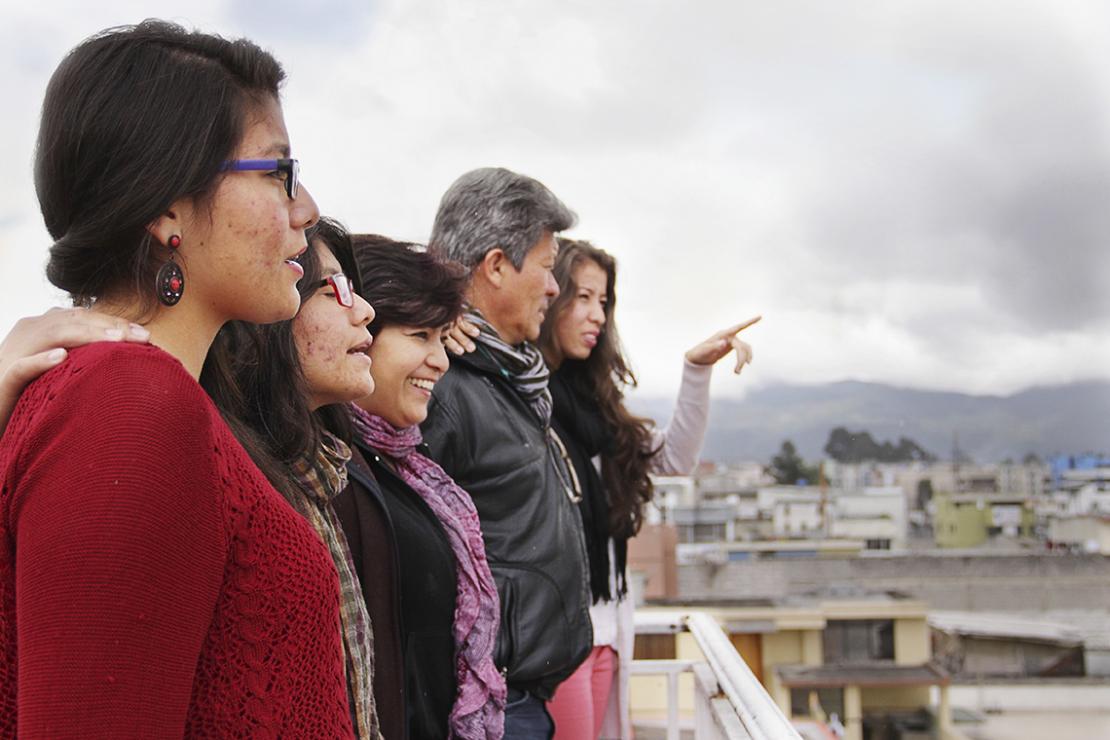 August recess is a key moment to meet with your members of Congress while they are out of session... END_OF_DOCUMENT_TOKEN_TO_BE_REPLACED

Watch videos on the issues of hunger and climate change here. END_OF_DOCUMENT_TOKEN_TO_BE_REPLACED