Next to a mountain of rubble where their former home stood, Abu Hussein and his wife, Hend, make coffee and chat outside their new home.

Abu and his family live in the southern part of the Gaza Strip. Their land is less than a mile from the border with Israel. During the summer of 2014, fighting between militants in Gaza and Israeli forces was heaviest around that border. When the war started, the Husseins fled, taking refuge in a temporary shelter set up at a nearby school. 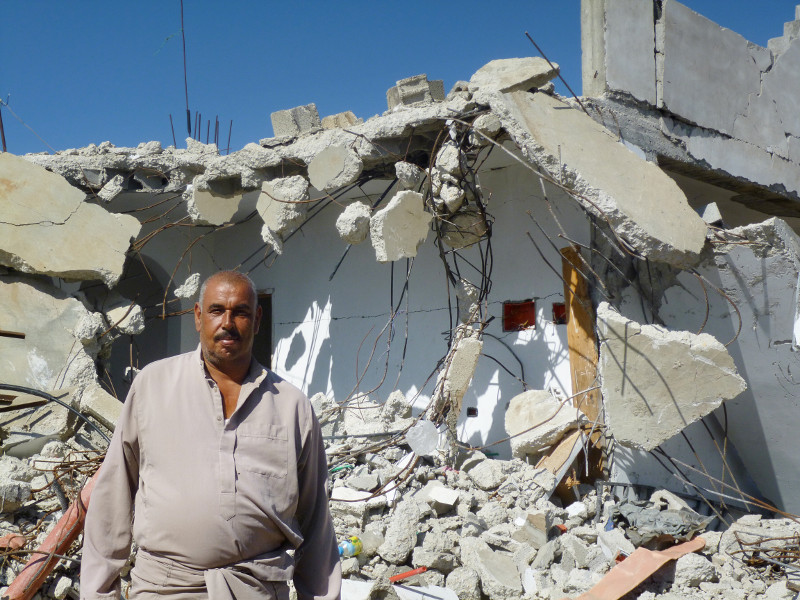 Without CRS' help, "we wouldn't even have a shadow to sleep under," says Abu Hussein, whose home was reduced to rubble during the 2014 war in Gaza. Photo by Caroline Brennan/CRS

"At the first truce in July, we came back and found it this way," says Abu, pointing to an enormous pile of rubble. "I came twice—my son was accompanying me. I was so shocked. I had to ask my son, 'What did we just see? What was that? What happened?'"

Before the war tore their lives apart, Abu worked as a day laborer. Now, he struggles to provide for his family. 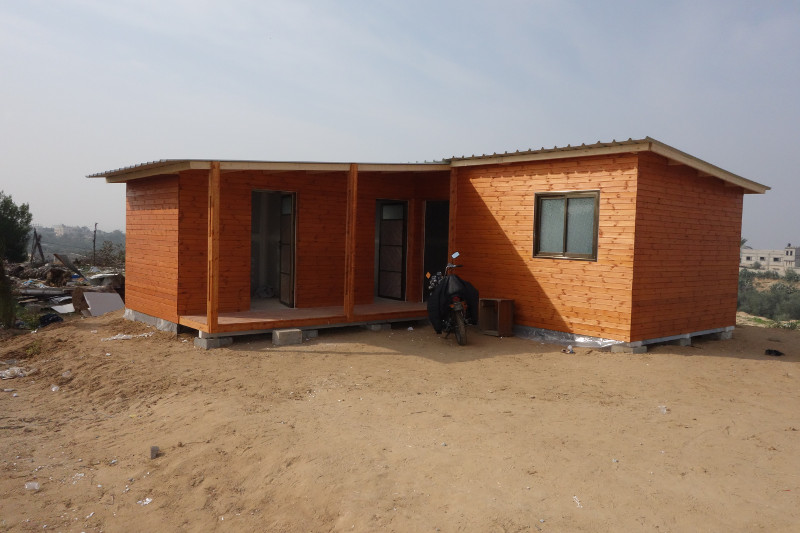 CRS' transitional shelter model was designed with community input so it is culturally appropriate as well as sturdy. Photo by Jemma Houston for CRS
When he first met Catholic Relief Services team members, Abu was sleeping outside his home under blankets. "At the time, we were totally marginalized," he says. "Nobody was helping us," says Abu.

CRS realized early on the need to repair or rebuild homes for the 117,000 people left homeless by the conflict, and were prepared to construct timber frame transitional shelters. We asked Abu to participate in constructing a home for his family. It would be the first of 200 shelters we're building in Gaza. As of April 2015, CRS had completed 120 of these homes.

Architects and engineers working with CRS consulted at length with members of the local community to design a safe and durable shelter that would also be socially and culturally acceptable. The result was an L-shaped unit with a kitchen, bathroom and sleeping room. The shelter is slightly raised to protect it from flooding, and all windows and doors have locks. Along with Abu and his sons, workers hired from the local community built the shelter.

"Now we are from here to the sky, we are only speakers to God," says Abu of the family's overwhelming losses. "If we didn't have this [transitional] shelter, we wouldn't even have a shadow to sleep under," he says. 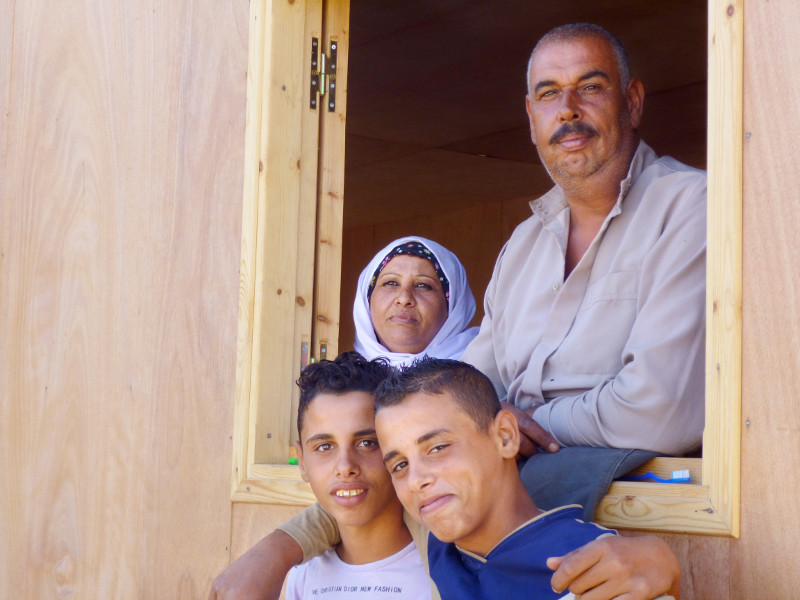 "We felt that we were not forgotten," says Abu Hussein, with his wife and their sons at a window in their new home, provided by CRS. Photo by Caroline Brennan/CRS
Abu's family is certainly not the only one in Gaza grappling with sudden homelessness. The war damaged 34% of housing units. CRS continues to build shelters in Abu's community and others nearby. Although they don't replace what families have lost, the homes provide a place for people to begin picking up the pieces of their lives and starting the slow process of recovery.

"We felt that we were not forgotten. Whatever thanking words we had to say, it was too humble. This shelter is amazing happiness for us. It is safety. Happiness is safety—when there is no fear, when you sleep without fear, and when your children are close and safe," he says.

Read the latest update from CRS country programs and partners around the world as they respond to... END_OF_DOCUMENT_TOKEN_TO_BE_REPLACED

Read the latest two-page summary from CRS country programs and partners around the world as they... END_OF_DOCUMENT_TOKEN_TO_BE_REPLACED