For many athletes, the summer games now underway in Rio de Janeiro represent the culmination of all their training—the greatest opportunity to put their skills to the test. 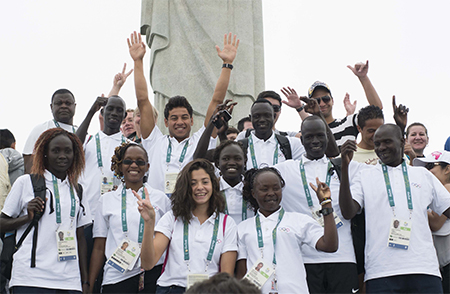 For 18-year-old Yusra Mardini, it’s not even close to her greatest challenge.

Yusra is a refugee. And while thousands of athletes proudly march into the opening ceremony under the flags of their nations, to the triumphant strains of their national anthem, Yusra, pronounced “EES-rah,” is part of a small team of 10 stateless, international refugees who have fled their homes, chased by war, strife and disaster. But they have not abandoned their dreams. These athletes have banded together to compete against the world’s best, representing the aspirations of tens of millions of displaced people worldwide. It is the first time the Olympics has included a team of refugees.

Five team members are currently residing in Kenya, a country long served by Catholic Relief Services. Kenya is currently housing over a half million refugees and fellow refugees from the Kakuma camp in particular will be following the athletes’ progress closely.

Yusra herself has traveled through eight different countries since fleeing her native Syria. That alone is a greater challenge than any teenager should have to overcome. But her story is even more remarkable: Last summer she helped save the lives of 20 refugees by jumping out of the sinking, powerless dinghy that was transporting the group, and towing them to safety for more than three grueling hours.

As a talented young swimmer in Damascus, Yusra enjoyed the opportunity to train under the support of Syrian officials. But as conflict escalated, her training locations changed. She often worked out in pools in partially destroyed buildings with holes in the roof. 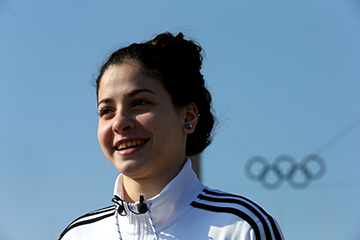 Eventually, the situation became untenable for Yusra’s family. Their home was destroyed, and she and her sister Sarah were forced to flee—first to Lebanon, and then to Turkey. From there they joined a party of 20, setting out for Greece in a boat made for six. When the engine failed 30 minutes into the trip, a quick poll of the passengers revealed that only four of them could swim—Yusra and Sarah among them. They dove into the sea and, over the next several hours, the swimmers pushed and pulled until the boat struck ground at the Greek island of Lesbos.

“I had one hand with the rope attached to the boat as I moved my two legs and one arm, Yusra says. It was 3 1/2 hours in cold water. Your body is almost like … done. I don’t know if I can describe that.”

Ultimately, Yusra would travel through Greece, Macedonia, Serbia, Hungary, Austria, and eventually stop in Germany. She traveled a well-worn path along which CRS has assisted more than 1 million war-affected Syrians. Despite now living in a refugee camp in Berlin, Yusra has returned to her training in earnest. But what victory for a teenager can top putting your training on the line to save yourself, your sister and 18 others? How many athletes can look back on their training the way she can?

“I remember that without swimming I would never be alive maybe because of the story of this boat,” Yusra says. It’s a positive memory for me."

It has been said that the glory of athletics is the human person pushing to the threshold of his or her limits, and then beyond. For love of her family and her neighbor, Yusra did just that—reaching beyond limits, and revealing a glory that no medal can truly represent. In her, we see the everyday struggle, the hope, the aspiration, and the heroism of the refugees we have met in our work. 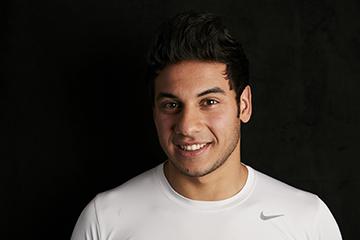 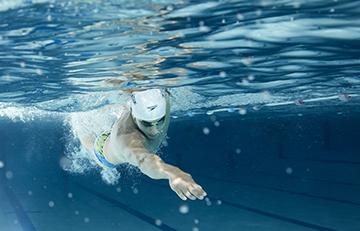 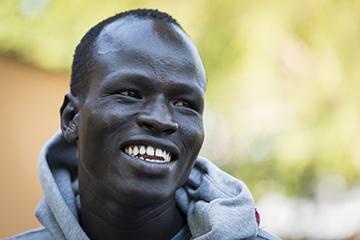 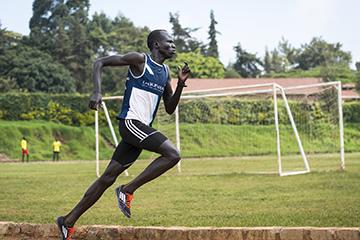 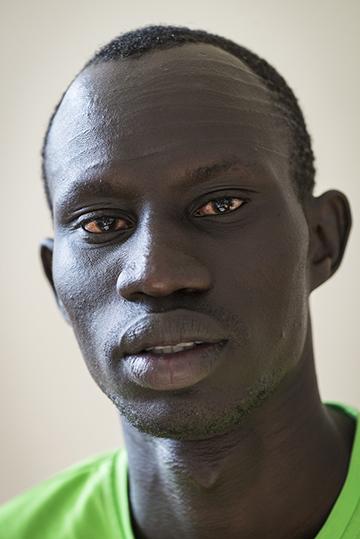 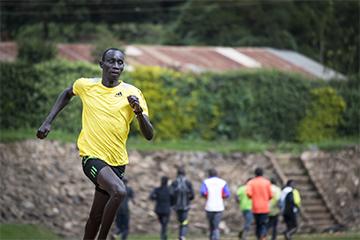 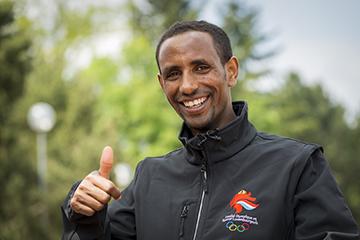 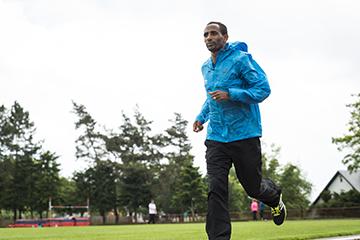 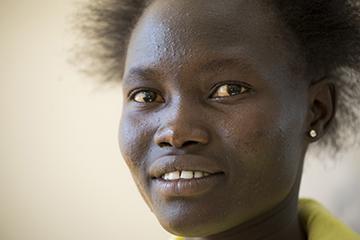 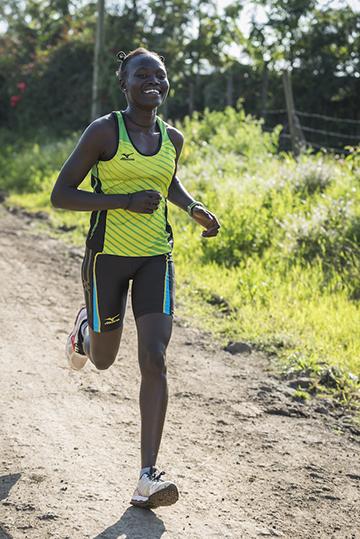 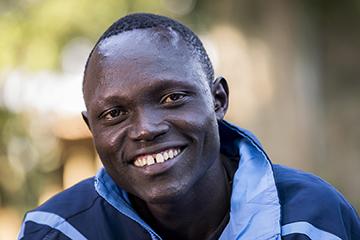 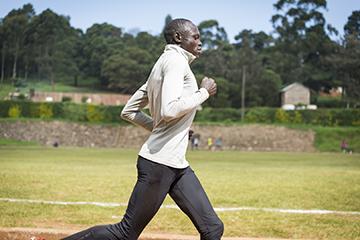 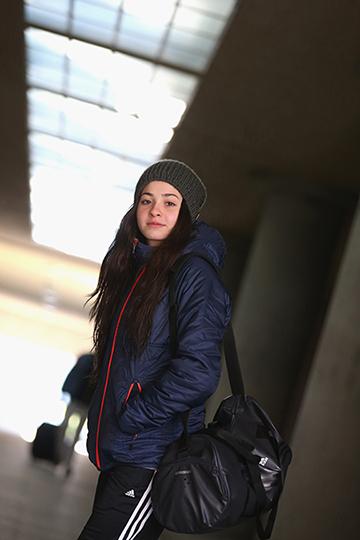 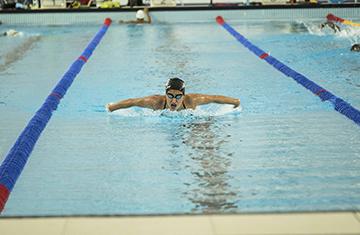 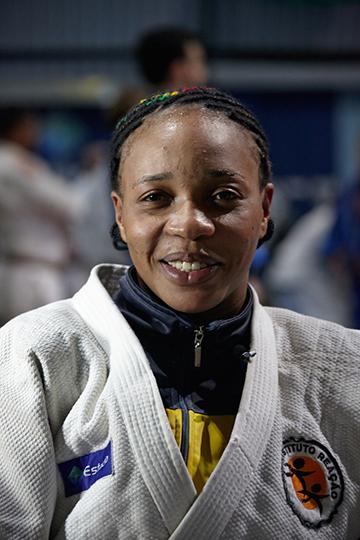 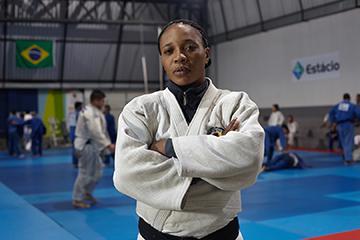 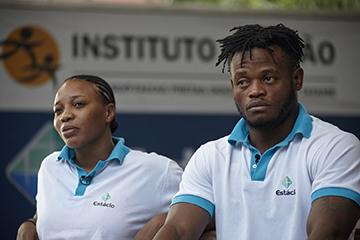 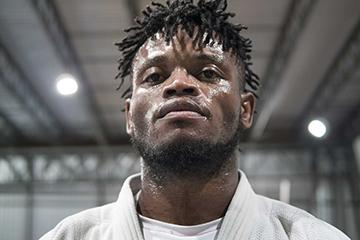 JOIN US IN ADVOCATING FOR SYRIAN REFUGEES

A prayer asking God to help us recognize family in each of His children, to know them as brothers... END_OF_DOCUMENT_TOKEN_TO_BE_REPLACED