Faces of Hope in A Time of Drought

Since 2013, a severe drought has affected the lives of more than 80 percent of the 1.5 million people who live in the Tharparkar District of Sindh Province in Southeastern Pakistan. Most of them rely on their livestock to survive, and on the leaves of the Kandi tree to feed their animals. But the prolonged lack of rain has even left the drought-tolerant Kandi trees bare. The result - people are skipping meals even as they take out loans to feed their families, putting them in a cycle of debt that for many will never end. Catholic Relief Services (CRS) is helping, distributing feed and fodder for livestock while training people on how to keep their animals healthy. Since the crisis started, CRS has reached more than 75,000 drought-stricken individuals. The U.S. Department of Foreign Assistance's (USAID) Office of U.S. Foreign Disaster Assistance is funding the project. Here, we share a few portraits of those benefiting from CRS' continued work in the region.

All photos by Asad Zaidi for CRS. 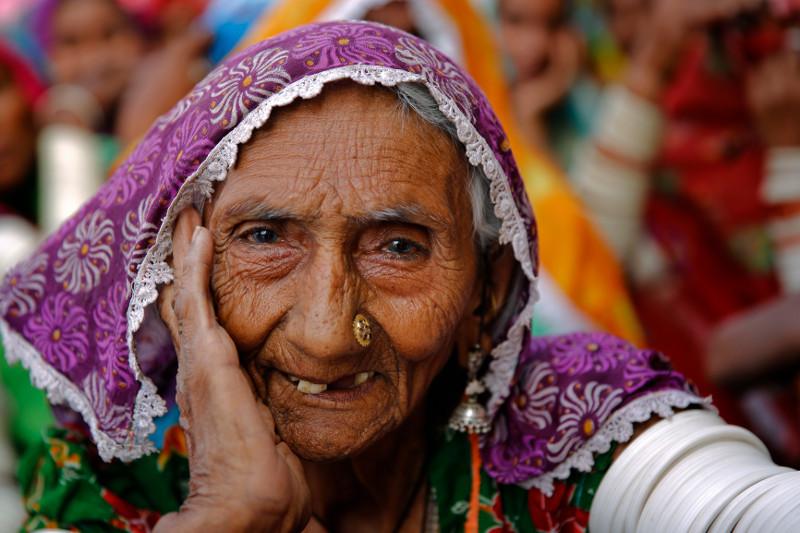 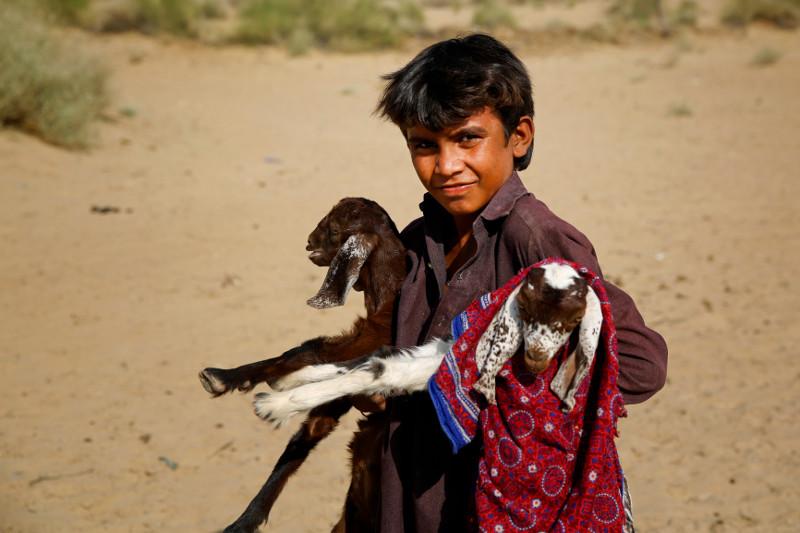 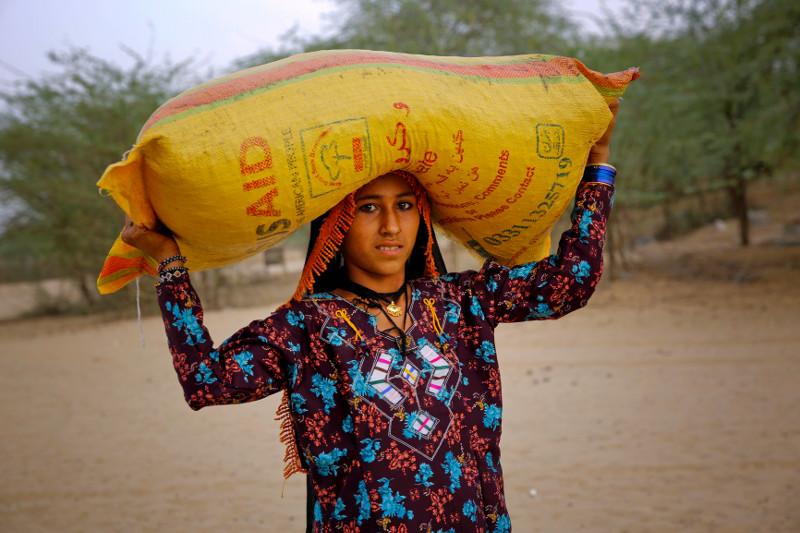 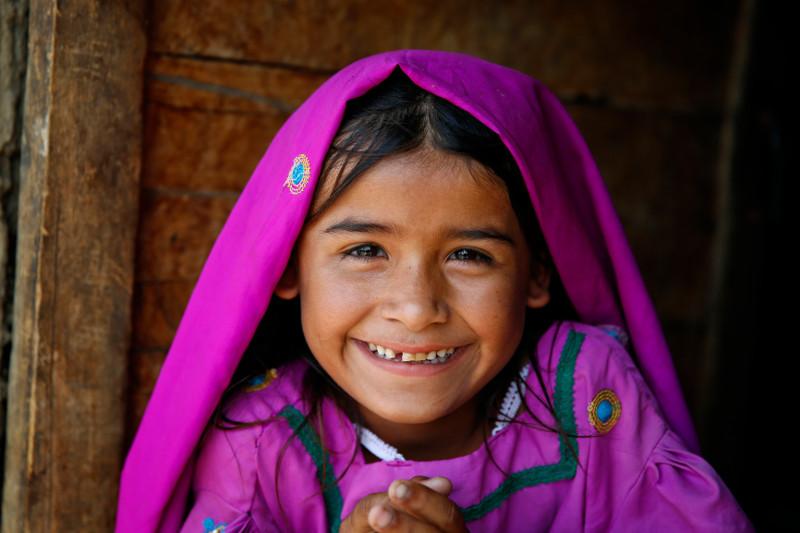 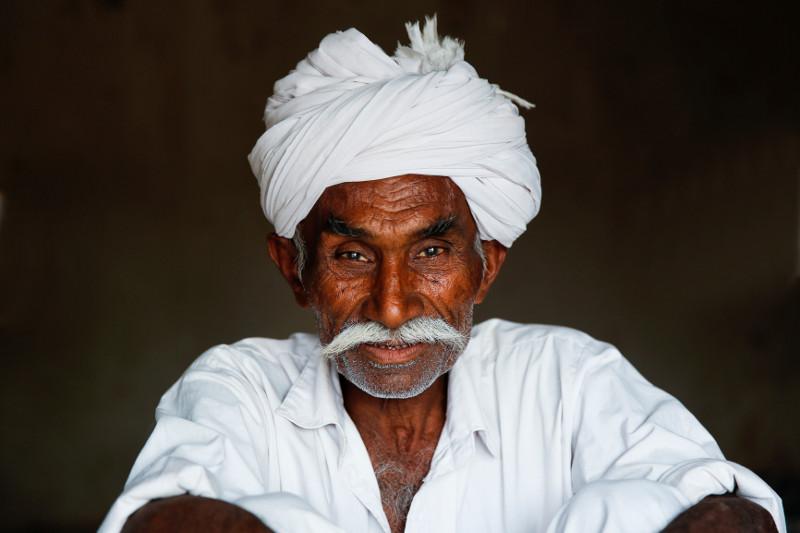 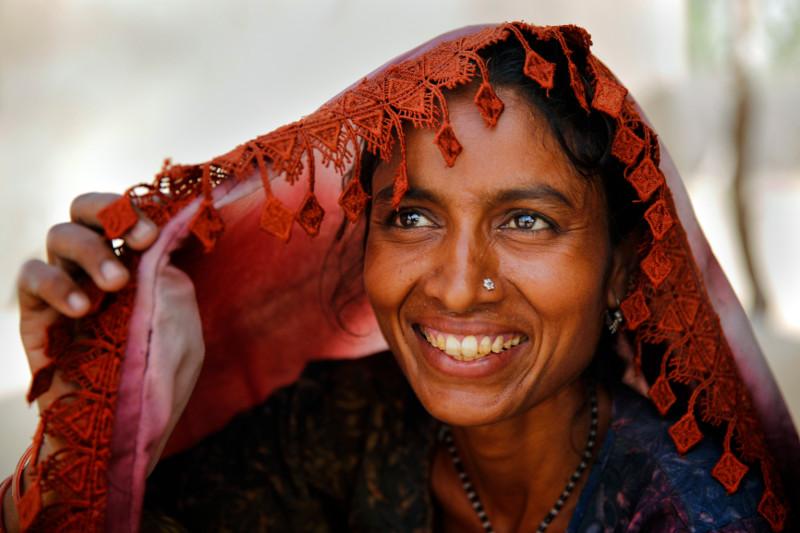 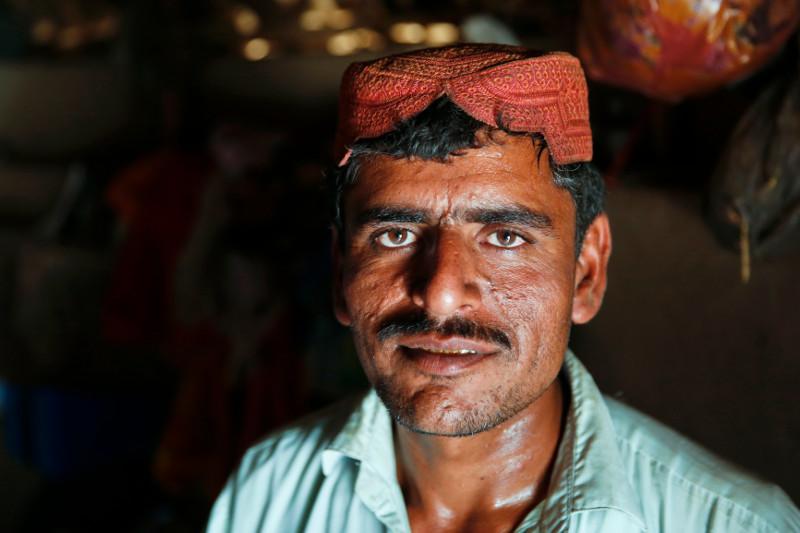 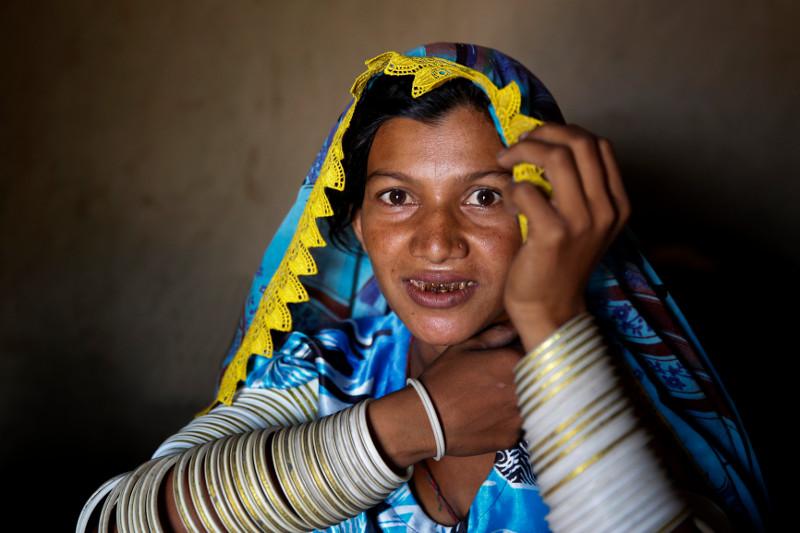 Read the latest update from CRS country programs and partners around the world as they respond to... END_OF_DOCUMENT_TOKEN_TO_BE_REPLACED

Read the latest two-page summary from CRS country programs and partners around the world as they... END_OF_DOCUMENT_TOKEN_TO_BE_REPLACED