Catholic Relief Services is scaling up humanitarian relief efforts in response to the record number of refugees and economic migrants crossing into the Balkans and southeastern Europe.

In the month of July alone, Europe received more than 107,000 new arrivals, with a majority of them moving through Greece, Macedonia and Serbia. More than 80% are fleeing war-torn Syria for the European Union, where they're seeking safety and a better life. 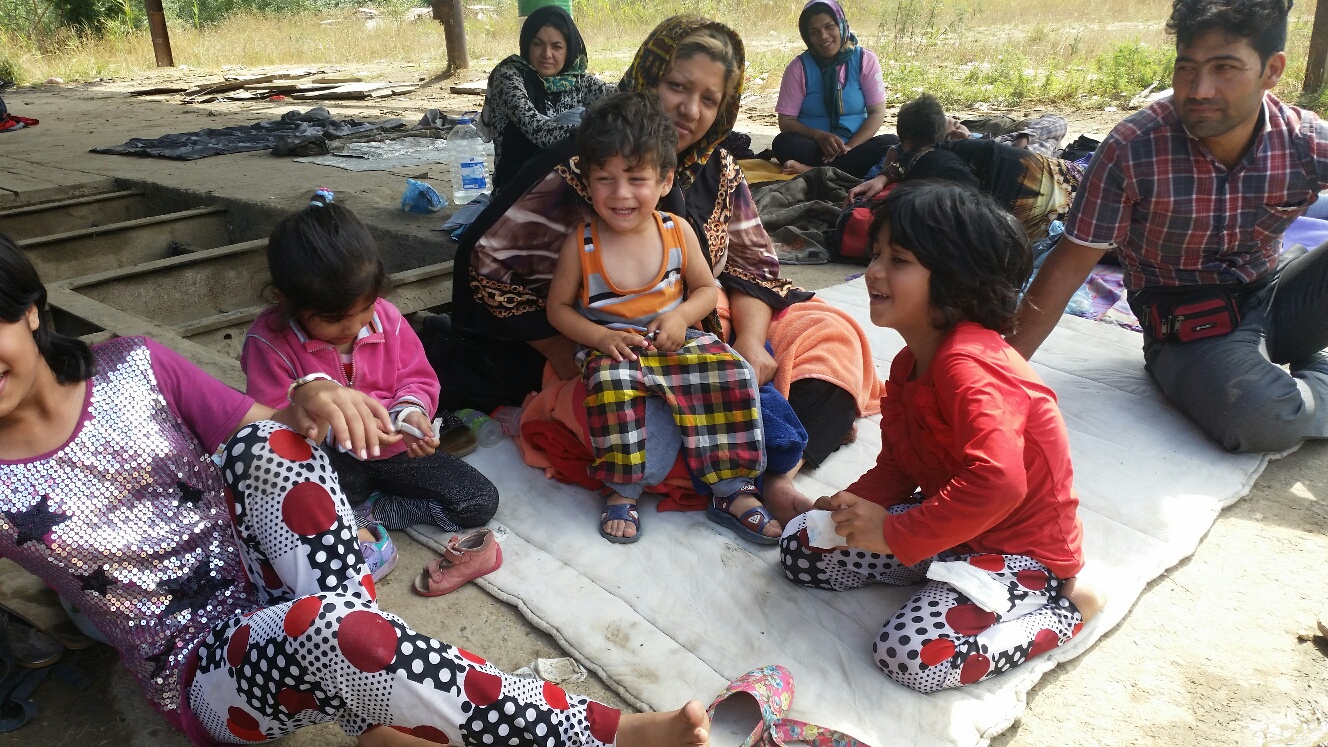 In response to the record number of refugees and economic migrants crossing daily into the Balkans and Southeast European countries, CRS is scaling up humanitarian relief efforts. Photo Courtesy of Dino Mujanovic

"The parks in Belgrade are full," says Dino Mujanovic, project manager for CRS Serbia. "The situation is very difficult. I saw one woman from Syria in a wheelchair. I can't imagine what she's been through."

Throughout Serbia, public parks, forests and abandoned factories have become way stations for thousands of displaced people. Some 2,000 refugees are passing through Serbia daily.

In the capital city of Belgrade, public spaces are littered with tents. Barefoot refugees huddle together on cardboard boxes, a public monument serving as a pillow. A toddler sleeps on the ground, tucked into a sleeping bag.

"The tragic deaths of refugees in Austria and migrants off the coast of Libya in August are yet another reminder of the urgent need for us to act immediately to ensure the safety and human dignity of parents seeking a better future for their families," says Marc D'Silva, country representative for Bosnia and Herzegovina. "Who among us would do anything less for our own children?"

In Serbia, Macedonia and Greece, CRS is working with local Catholic, Orthodox, nongovernmental organizations and government partners to provide emergency relief, medical care, translation services and legal counseling. We've reached more than 5,000 vulnerable refugees and migrants in the past month.

CRS has also constructed a facility equipped with beds, bedding, bathrooms and showers in the town of Kanjiza, near the Serbian and Hungarian border. About 1,000 refugees and migrants pass through the town each day. And we've increased access to medical, legal and other support services for more than 3,800 refugees. 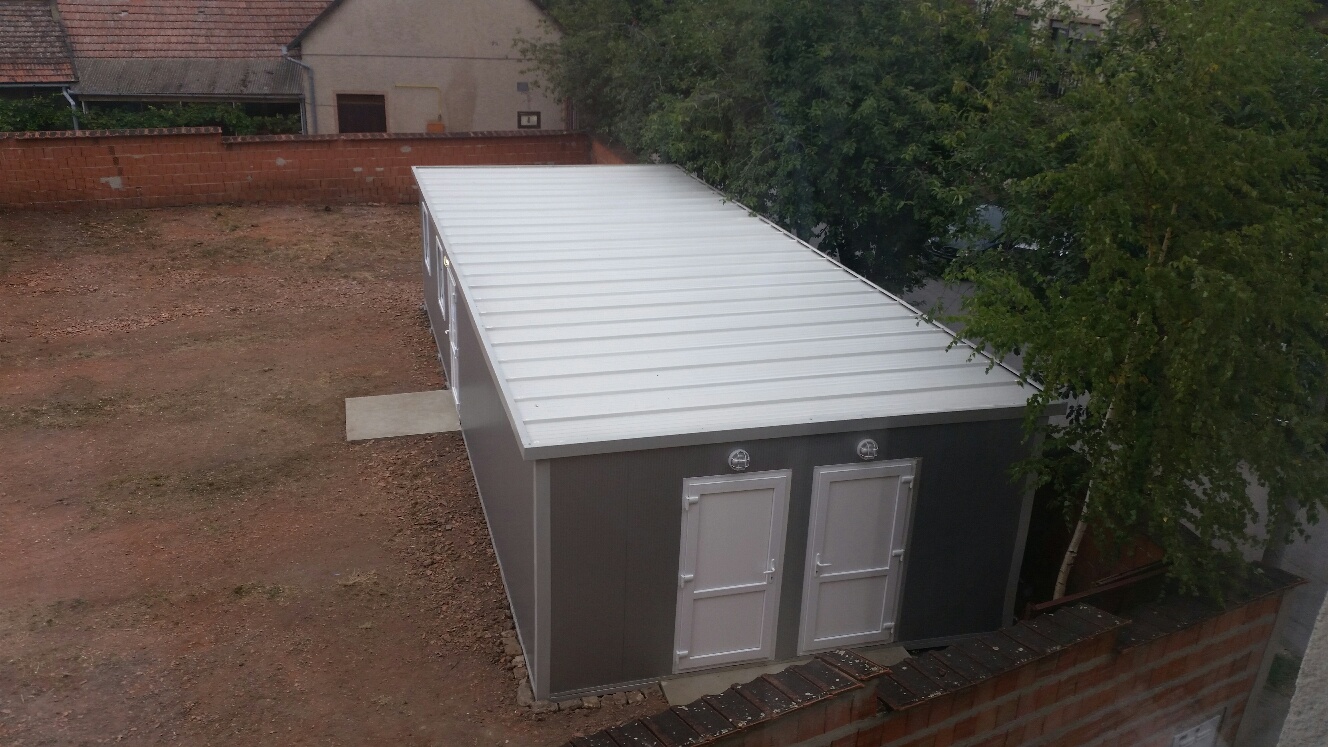 In the border town of Kanjiza, CRS is providing a temporary facility for refugees and migrants that has bathrooms, showers and beds. Photo by Dino Mujanovic/CRS

Mujanovic warns that the situation could worsen in coming months. In September, Hungary is expected to complete a wall along its 115-mile border with Serbia, preventing economic migrants and refugees from entering the country.

"When the wall is finished, people will be staying here longer. People will be living harder," Mujanovic says. "They just want to keep going on toward Europe, toward a better life."

Read the latest update from CRS country programs and partners around the world as they respond to... END_OF_DOCUMENT_TOKEN_TO_BE_REPLACED

Read the latest two-page summary from CRS country programs and partners around the world as they... END_OF_DOCUMENT_TOKEN_TO_BE_REPLACED