Fatimatou Zalingo and her children hoped they could escape violence when they fled their home in the Central African Republic 2 years ago. But when they ended up in the village of Boda, they found new threats: distrust and fear.

Catholic Relief Services was among the first—and remains one of the only—humanitarian organizations serving communities in Boda. We're not just delivering emergency supplies like firewood for cooking, seeds and tools for gardening, and other essential provisions, we're also building trust and peace. With support from Islamic Relief Worldwide and private funding, CRS is assisting more than 13,000 people in Boda. 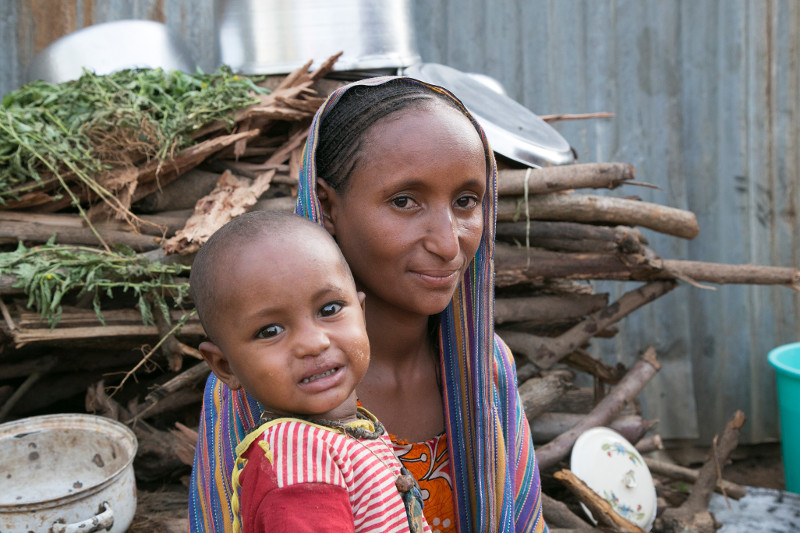 CRS is distributing firewood to thousands of Muslims in Boda, Central African Republic. They have been trapped in their neighborhood with limited resources since January 2014 because of violent conflict. Photo by Michael Stulman/CRS
Fatimatou is one of them.

Violent civil strife has destroyed life for millions of civilians in Central African Republic. More than 5,000 have been killed, and people live in a state of fear as two groups, known as Seleka and anti-balaka, battle for power and control. Nearly 1 million people have been displaced.

Fatimatou and her family are among thousands of Muslims who have been trapped in an enclave in Boda since January 2014. They are surrounded by anti-balaka militia, unable to move beyond a few hundred meters.

"I'm too scared to leave," says Fatimatou. She fears that militia will attack her if she crosses a road that divides Boda into camps.

Food, firewood and paid work are hard to come by in the Muslim enclave.

Little to live on 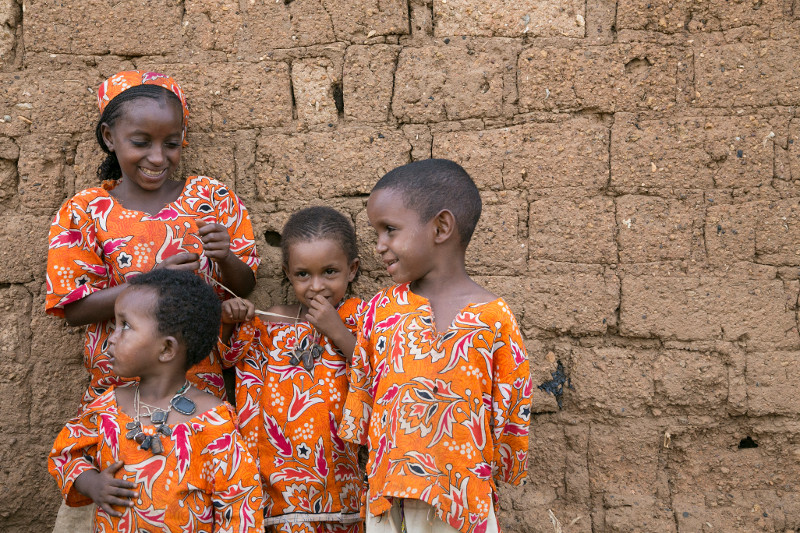 CRS distributes fabric to displaced families in Boda, so they can make clothes to wear. Photo by Michael Stulman/CRS
Before the crisis, Fatimatou and her family were pastoralists who depended on their livestock to provide milk and meat. Life was never easy for them, but by selling sugar, peanuts, salt and other staples, they had enough to survive.

"I arrived [in Boda] with nothing but the clothes I was wearing," says Fatimatou. "This is from CRS," she says, gesturing toward her children, who are dressed in clothes made with bright orange fabric.

Fatimatou shares a small home with two other families. Each family pays around $5 a month for rent. They also receive rations of food and firewood from humanitarian organizations.

Still, hunger is an everyday reality, and cash-strapped families in Boda face difficult decisions about how to use their limited resources.

CRS is helping families become more self-reliant, with more control over their own food security, by providing seeds and tools to more than 3,500 families. They are a lifeline for Zenabdou, another resident of Boda who received vegetable seeds and tools from CRS. "I can sell about 20% of what I grow, and the rest I use to feed my family," she says. "The vegetable garden seeds allow me to have small money."

Besides food and income, the flourishing gardens are a sign of hope. 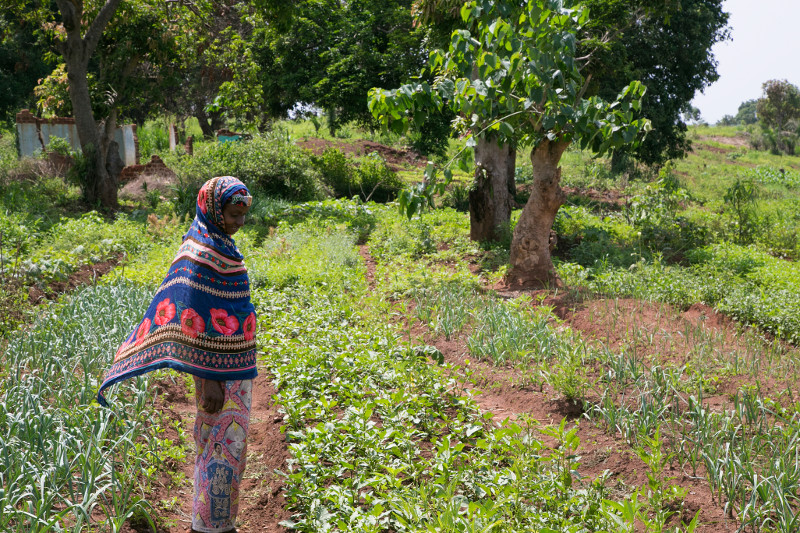 Flourishing gardens, planted with seeds and tools distributed by CRS, are a sign of hope in Boda, Central African Republic. Photo by Michael Stulman/CRS
Despite tensions in Boda, there have been significant improvements over the past several months. A vegetable market has opened along the perimeter of the enclave, and both Muslims and non-Muslims shop there for local fresh produce, much it from the gardens grown with CRS' support.

Still, residents living outside the enclave have expressed similar feelings of "fear and tension" that is damaging their community. "There is a huge decline in business activity," says resident Augustine Kparena. "In the past, Muslims and Christians traded. Now it's separate, so there's less money, and it's harder to rebuild."

Central African Republic continues to face a major humanitarian crisis as well, with 2.7 million people—more than half of the population—needing immediate assistance.

"The fear is going down, but slowly," says Augustine.

Read the latest update from CRS country programs and partners around the world as they respond to... END_OF_DOCUMENT_TOKEN_TO_BE_REPLACED

Read the latest two-page summary from CRS country programs and partners around the world as they... END_OF_DOCUMENT_TOKEN_TO_BE_REPLACED