Life was good for Emmanuel Angazou. The singer and musician from the Central African Republic had toured Europe. He had received his bachelor's degree from the university in Bangui, the country's capital. He was happily married. With his music, Emmanuel could provide for his family and save a little money.

Everything changed on January 28, 2014, when war came to his hometown of Boda. Emmanuel's life was quickly transformed into one of hardship, loss and despair. 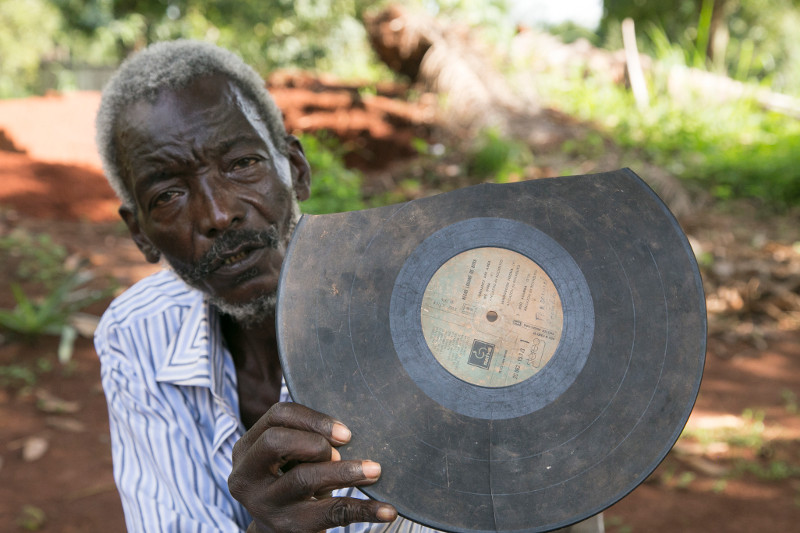 Emmanuel Angazou, a musician from the Central African Republic, was forced from his home in Boda, after militants attacked the city. Photo by Michael Stulman/CRS
"It was 4 p.m. I was listening to the gunfire. I remember the noise of the guns, and I knew it was going to get worse," he says. "My wife and I went straight to the church."

The Catholic Church in Central African Republic has often provided a place of refuge in times of crisis. This time, in Boda, it sheltered around 7,000 people on church grounds, offering a place of relative safety. There Emmanuel first encountered Catholic Relief Services, which provided critical emergency aid, including buckets, soap, kitchen supplies, mosquito nets, mats and cloth.

"Everybody was fleeing the market, so it was not possible to find food," Emmanuel says. At the church, "The sisters helped us."

Thousands of Muslims remain trapped in an enclave, surrounded by anti-balaka militia, unable to move. 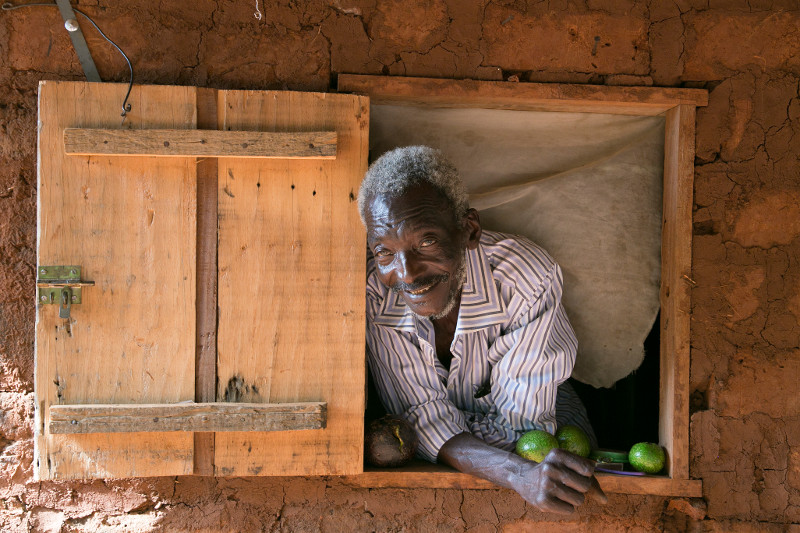 CRS provided Emmanuel Angazou and others with tools, a door, a lock and windows to rebuild their homes destroyed during violent conflict in the Central African Republic. Photo by Michael Stulman/CRS
When Emmanuel returned, he found his house destroyed.

"My house was burned. I lost two beds, mattresses, kitchen supplies—everything," he says.

Like most homes in Central African Republic, Emmanuel's had sun-dried brick walls, an earth floor and a thatch roof. With the roof burned away, the rains washed away the walls.

Emmanuel had almost no income. He made only pennies a day selling avocados. Rebuilding his house would cost $350. There was no way he could save that much money. 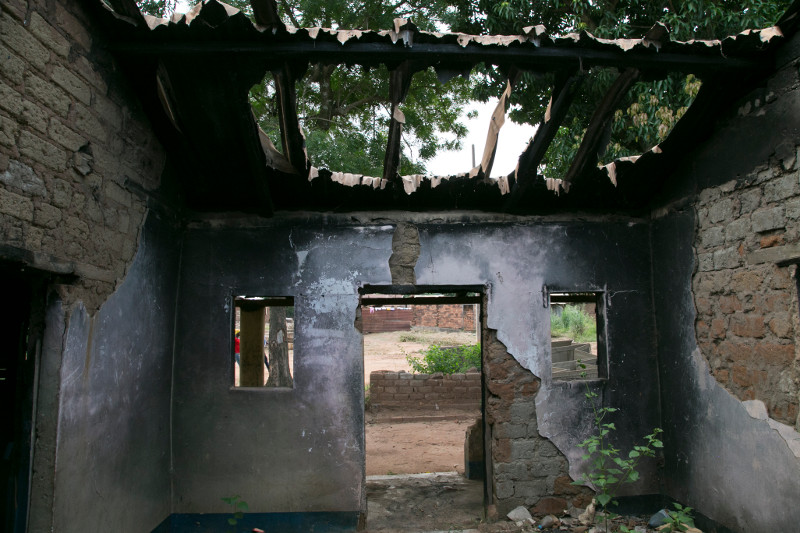 More than 9,000 households in Central African Republic have received CRS support, and we're scaling up efforts to help more rebuild their homes, which were destroyed in fighting. Photo by Michael Stulman/CRS
"Thanks to CRS, I started to rebuild my house," says Emmanuel.

More than 9,000 households have received support through CRS.

Two years of violent civil strife has destroyed life for millions of civilians in the Central African Republic. More than 5,000 people have been killed, and people live in a state of fear.

More than half of the population needs immediate assistance.

To help them, CRS is scaling up its shelter and housing reconstruction work, and expects to reach an additional 1,000 people in the next several months.

Read the latest update from CRS country programs and partners around the world as they respond to... END_OF_DOCUMENT_TOKEN_TO_BE_REPLACED

Read the latest two-page summary from CRS country programs and partners around the world as they... END_OF_DOCUMENT_TOKEN_TO_BE_REPLACED