A few years ago, in the Central African Republic town of Bossangoa, Loditto Basile earned his living farming, growing vegetables to feed his family and sell in local markets. He didn't earn much, but it was enough to keep his wife and six children fed, and a roof over their heads.

Then crisis erupted in CAR, and Loditto's community wasn't spared from the violence. More than 30,000 people were forced to flee their homes. 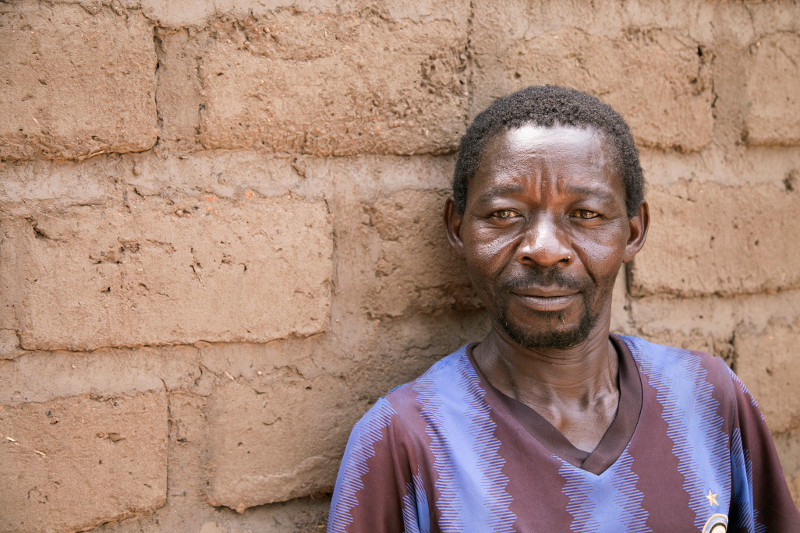 With CRS' help, people like Loditto Basile are returning to rebuild their homes—and peace—"little by little" in Central African Republic. Photo by Michael Stulman/CRS
"My house was burned with everything in it. I lost the beds, sheets, six chairs and a table, all the kitchen supplies, clothes …" He pauses, and adds, "The most detrimental part was losing my children's birth certificates." Recovering official documents can be difficult. Fees must be paid to a government that might not be able to provide the missing papers.

Loditto's fields were also destroyed, making recovery even more difficult. With no home, few possessions and no way to earn a living, Loditto didn't know where to begin rebuilding his family's life.

He turned to Catholic Relief Services. 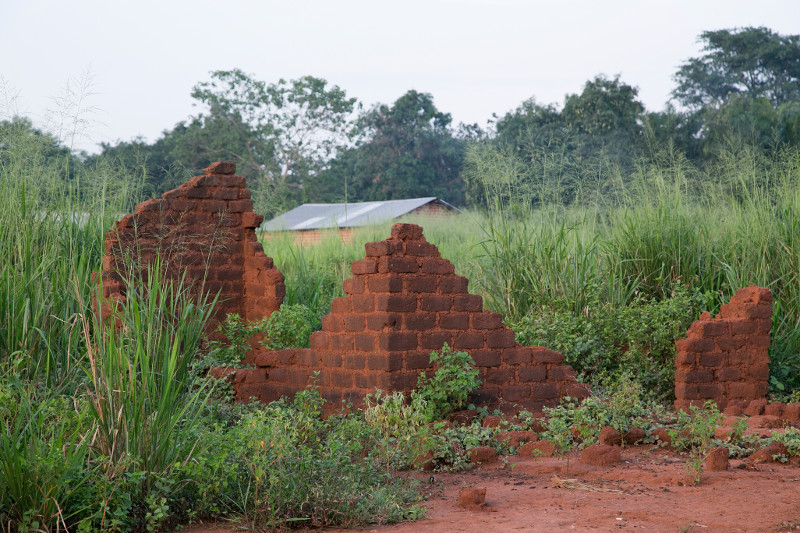 Nearly 1 million people were displaced in Central African Republic, as homes were burned and looted. Photo by Michael Stulman/CRS
Working with local Caritas partners, CRS is helping Loditto take the first steps toward recovery. Through programs funded by the U.S. Agency for International Development's Office of Foreign Disaster Assistance and the U.N. refugee agency, CRS is helping Loditto and others rebuild their homes.

"When the crisis happened, I took my family [4.4 miles] away," says Loditto. Most of his neighbors also fled. Now they are trickling back to reclaim their homes.

"I've noticed improvements," he says. "Little by little, more people have returned, and I thank God for the peace that is coming back." 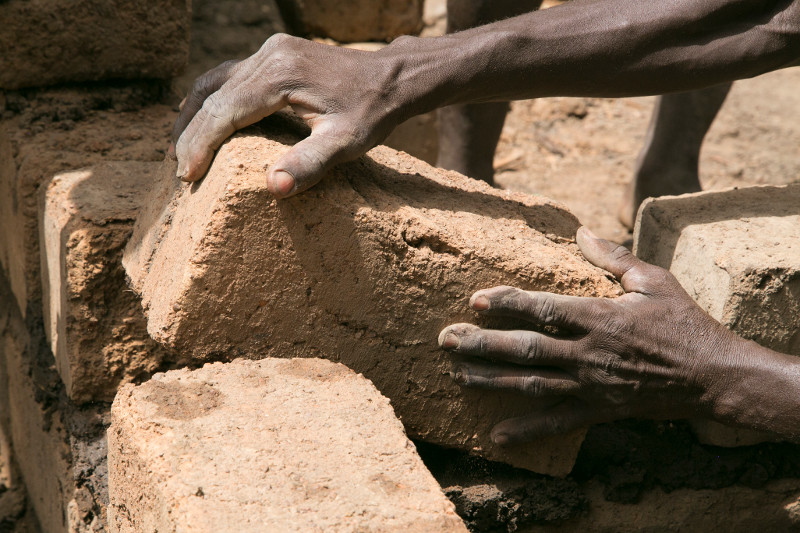 Loditto Basile molded the bricks for his home, using tools CRS provided along with windows and a locking door. Photo by Michael Stulman/CRS
Loditto started rebuilding his home in February. While he finishes the roof, he and his family are living in a temporary structure provided by the U. N. refugee agency.

Progress so far has been hard earned. Standing in front of his door, Loditto says, "The walls are from my personal efforts. I molded them, and constructed the bricks."

He used a toolkit furnished by CRS. "Without these tools, I don't know how I could have built these walls," he says.

CRS also provided a tarp, two windows with frames, and a door with a lock.

"I thank God for the help CRS gave to me because thanks to these doors and windows, I can close my house and keep my family safe inside," he says.

CRS continues to scale-up its shelter and reconstruction efforts in CAR, impacting thousands of families across the country. "I'd like to thank the American people who helped CRS support this community." Loditto says. "There are still people who haven't been able to rebuild their homes. People should think about how they can help those who are building."

Read the latest update from CRS country programs and partners around the world as they respond to... END_OF_DOCUMENT_TOKEN_TO_BE_REPLACED

Read the latest two-page summary from CRS country programs and partners around the world as they... END_OF_DOCUMENT_TOKEN_TO_BE_REPLACED