If you are a consumer, you may have a close connection to Brazil. If you drink coffee, you most certainly do. 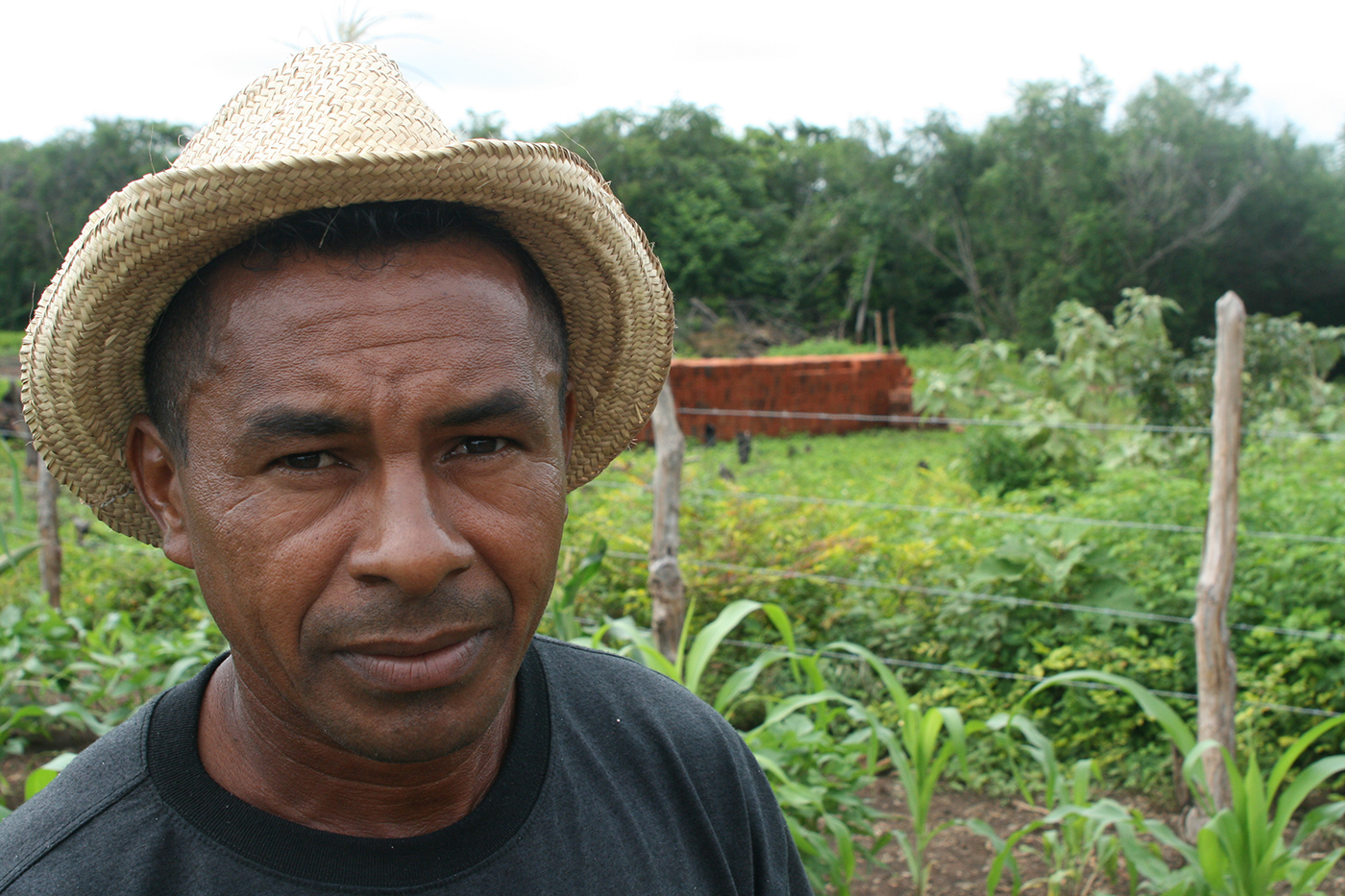 Brazil’s charms and challenges will be on display during the 2016 Summer Olympics in Rio de Janeiro. Media coverage will blend health, security and political concerns with stunning feats of athleticism and personal heroism. All to be expected in a global sporting event.

Among many other distinctions, Brazil is the first Portugese-language country to host the games and the first to host the Summer Olympics entirely during a winter season.

Amid all that, we applaud Brazil for another distinction: its dogged fight against modern-day slavery.

Few countries do or risk as much as Brazil has in its quest to eradicate slavery and forced labor from its borders. Its efforts have won praise and protest. The country has suffered economic and political fallout over the issue. Yet it persists in demanding an end to modern-day slavery.

The CRS Coffeelands program shed light on the issue when it examined a Brazilian document called the “Dirty List.” The list names companies and farms where forced labor had been repeatedly observed. The offenders’ names were added to the list only if they failed to take corrective measures.

Because CRS works with small-scale coffee farmers throughout Latin America, and Brazil is the world’s largest supplier of coffee, we were alarmed to see coffee farms among the names on the Dirty List.

The ensuing investigation revealed a story of Brazil’s efforts to eradicate any form of slavery. The story is not over.

The CRS Coffeelands program seeks to raise income on family coffee farms and improve conditions for millions of farmworkers. CRS goes well beyond the coffee sector in helping family farms and laborers. Much of that work aims to prevent modern slavery and human trafficking.

And now, while the world’s spotlight is on Brazil, it’s fitting to applaud the country in its quest to eradicate modern slavery from its borders. We urge Brazil and the world to renew and strengthen commitments to end slavery and human trafficking of all types.

August recess is a key moment to meet with your members of Congress while they are out of session... END_OF_DOCUMENT_TOKEN_TO_BE_REPLACED

Watch videos on the issues of hunger and climate change here. END_OF_DOCUMENT_TOKEN_TO_BE_REPLACED