Photo by Sam Tarling for CRS

BALTIMORE, MD, September 16, 2016 – Archbishop Paul S. Coakley, Catholic Relief Services’ (CRS) board chair, has announced Sean Callahan as the organization’s new President & CEO. CRS is the international humanitarian organization of the Catholic community in the United States that supports more than 100 million people living in poverty around the world. 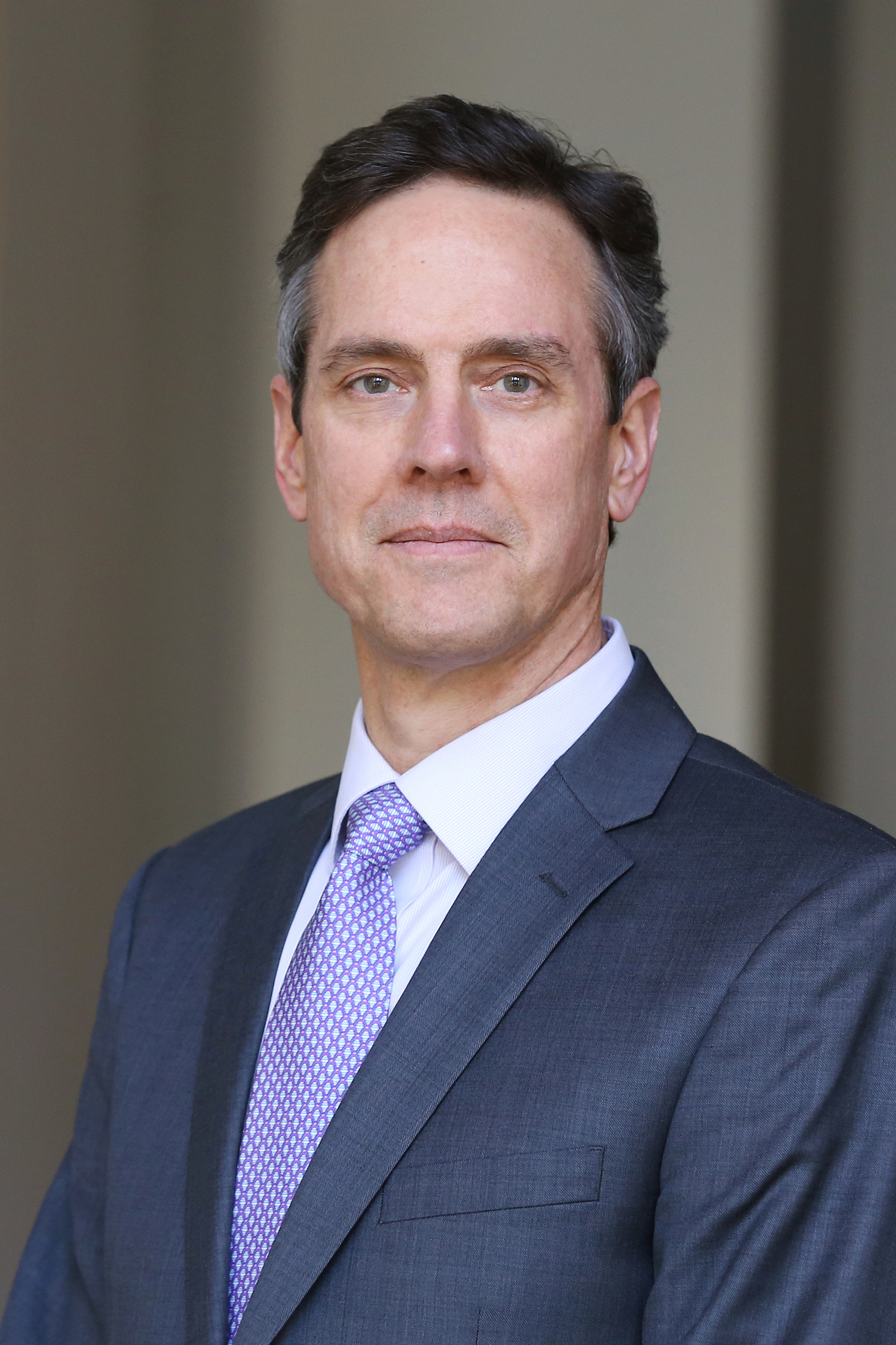 Photo by Philip Laubner/CRS
Callahan, 56, who is currently the agency’s Chief Operating Officer, will begin his new position on Jan. 1, 2017 when Dr. Carolyn Y. Woo ends her five-year term as president and CEO.

“We are pleased that this comprehensive six-month search process brought us to Sean,” said Archbishop Paul S. Coakley of Oklahoma City, chairman of the CRS Board.  “He is eminently qualified as he has served at CRS for 28 years, the last four as Chief Operating Officer and, for eight years before that, executive vice president for Overseas Operations.”

The Board’s decision came after a presentation by its Search Committee, which unanimously recommended Callahan.

“Sean’s experience, faith and empathy make him ideal to lead CRS in its important, lifesaving and life-affirming mission,” said Bishop Richard Malone of Buffalo, NY, head of the CRS Board Search Committee. “We looked all across the nation and found that the best person for the job was Sean, already working for us.”

“I am at once honored and humbled to take on this great responsibility,” Callahan said. “Our work is so important, both around the world and here in the U.S., where our donors and partners look to CRS to live out their faith and aid the poor in God’s family, no matter where they might live.”

At CRS, Callahan has headed the Nicaragua program and East India office, was director of Human Resources and, from 1998 to 2004, was regional director for South Asia. While working in India, he got to know Saint Teresa of Kolkata, a relationship that led to her visit to CRS headquarters in 1996.

He is the current president of Caritas North America, is on the Board of Trustees for Catholic Charities USA and has served on the Executive Committee and Representative Council of Caritas Internationalis, the Vatican-based confederation of 165 Catholic relief, development and social service organizations operating in over 200 countries and territories.

Callahan and his wife, Piyali, have two children, Sahana and Ryan. He is a member of the Church of the Resurrection in Ellicott City, Maryland.

Coakley said that Callahan is in an ideal position to build on the foundation put in place by Woo over the last 5 years.

“We are grateful to Carolyn for giving the agency a firm strategic footing that has helped it thrive in some difficult and turbulent times,” Coakley said, noting that her well-known intention to serve only one term as persident helped make for a smooth transition process. “And we are excited as we look forward to Sean continuing CRS’ seven decades of work helping millions live their lives with the respect and dignity that God intended for them.”

In fiscal year 2015, CRS dealt with emergencies in 46 countries, including those impacted by violence in the Middle East, where 1 million people affected by the war in Syria have received help. In addition, a large food assistance program administered by CRS helped stave off hunger for millions when drought struck Ethiopia earlier this year.

During her term, Woo sought to ensure that all of CRS’ work is enhanced by the innovative use of digital technology and adoption of efficient processes to reach more people in need with greater scale and sustainable impact.

Woo was also a frequent visitor to the Vatican, overseeing two conferences that sought to increase Catholic Church involvement in impact investing – which looks for both financial and social dividends – and speaking at the launch of Laudato Si, Pope Francis’ encyclical on caring for God’s creation.

“I have always said it is a privilege to serve the poor, and my years at CRS have been an extraordinary privilege,” said Woo, who came to CRS from the University of Notre Dame, where she was dean of the Mendoza College of Business. “We have a generous God who has given us a bountiful world. Our work is to see that that bounty reaches all members of his family.”

He knew her personally when he worked with CRS in India. END_OF_DOCUMENT_TOKEN_TO_BE_REPLACED