World Day of the Poor Resources

November 17, 2019 marks the third annual World Day of the Poor. In 2017, Pope Francis suggested the Catholic Church set aside one day each year when communities can “reflect on how poverty is at the very heart of the Gospel.” He designated this day as the World Day of the Poor, and it will be celebrated on the 33rd Sunday in Ordinary Time each year.

In this year’s World Day of the Poor message, Pope Francis reflects on Psalm 9:19, “The hope of the poor will not perish forever.” He considers the suffering of millions of people who experience poverty, noting that they maintain hope in the Lord in a very real way because he assures them of his faithfulness. Pope Francis challenges us to be authentic witnesses of Christian hope and to accompany the poor through a personal and constant commitment over time.

This year, your community can mark the World Day of the Poor by: 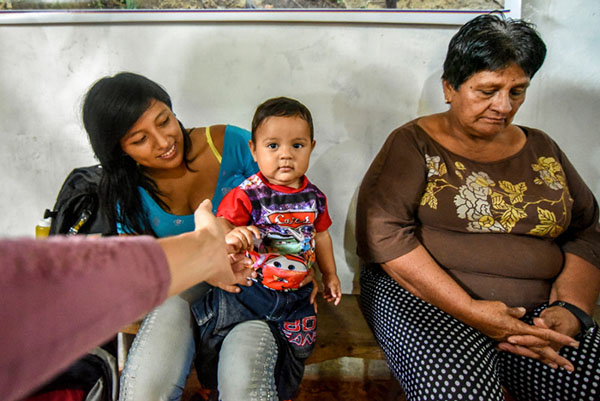